A Framingham-based used car dealership and its owner will pay $925,000 to resolve allegations of “unfair and deceptive sales practices,” according to Attorney General Maura Healey’s office.

“AutoMax and its owner purposely kept their customers in the dark about the condition and history of the cars they sold and charged customers illegal and unnecessary fees,” Healey said in a statement. “As a result of this settlement, customers who were misled by AutoMax will get money back and the company will stop its illegal practices.”

Wilner and AutoMax will pay $750,000 in restitution to affected customers. The judgement also included a $175,000 suspended penalty for any violation of the settlement’s terms within three years.

Customers who are eligible for restitution will be contacted directly by the Attorney General’s office, according to a release. 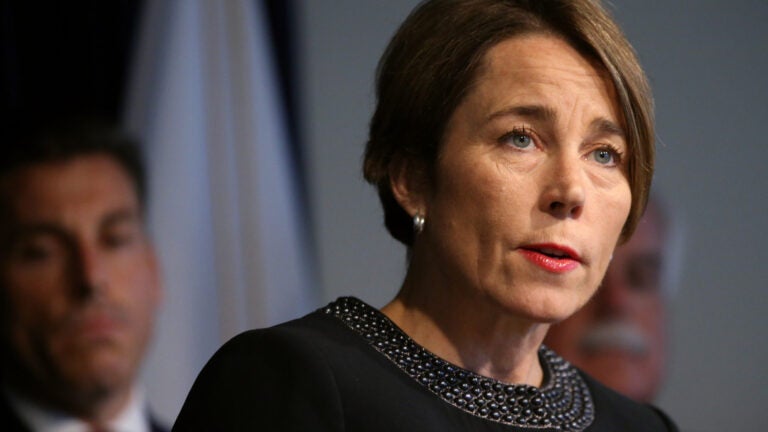