Nicole Crafts, the owner of the A.C. Moore art supply store chain, is shutting down all of its remaining stores. Twelve are in Eastern Massachusetts.

The New Jersey-based company has not released a plan for specific closures, but said it plans to in the coming weeks. About 145 stores are closing nationwide.

“For over 30 years, our stores have been servicing the creative community with a vast selection of art and craft materials, with one common focus, the customer,” A.C. Moore’s CEO, Anthony Piperno, said in a statement. “Unfortunately, given the headwinds facing many retailers in today’s environment, it made it very difficult for us to operate and compete on a National level.”

Michaels, another arts and crafts chain, will take over up to 40 of A.C. Moore’s leases in the turnover, though it’s not yet clear which stores. 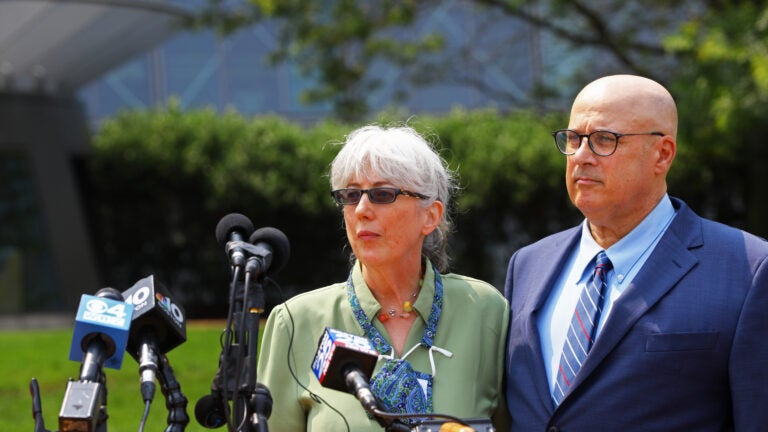