TripAdvisor is reportedly slated to eliminate hundreds of jobs.

The Needham-based travel company will cut about 200 positions, people familiar with the situation said, according to Bloomberg.

The downscale comes amid growing competition from Google, which has improved its travel planning and search options over the past decade, including new upgrades that rolled out this month.

A TripAdvisor spokesman declined to comment on the cuts to Bloomberg. But he pointed to statements made during a recent earnings conference call where TripAdivsor said it was “prudently reducing and re-allocating expenses in certain parts of our business to preserve strong profitability,” according to the outlet.

“We believe our most significant challenge remains Google pushing its own hotel products in search results and siphoning off quality traffic that would otherwise find TripAdvisor via free links and generate high margin revenue in our hotel click-based auction,” the company said in November, following an unsatisfactory third quarter.

The company employed a little more than 3,800 people by the end of September, according to Bloomberg. 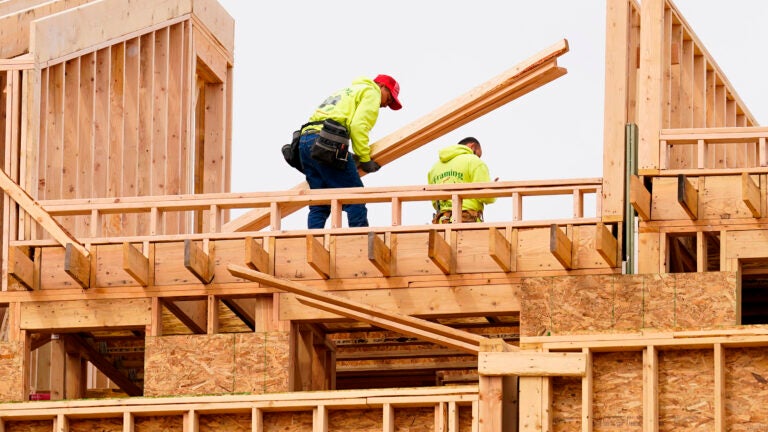