The company, which was struggling to compete against online rivals even before the pandemic, was hit hard when it was forced to temporarily close most of its stores earlier this year.

It entered Chapter 11 restructuring proceedings in the U.S. Bankruptcy Court of the Eastern District of Virginia. It will continue to pay its vendors and employees in full, it said in a news release.

Guitar Center said it had struck an agreement with its creditors in support of a plan that would reduce its roughly $1.3 billion in debt by $800 million. To help support its bankruptcy, it said it had secured new financing from investors that include a fund managed by its current owner, the private equity firm Ares Management Corp., as well as funds managed by the hedge fund Brigade Capital Management and the Carlyle Group, also a private equity firm.

The company said it expected to emerge from bankruptcy by the end of the year.

“This is an important and positive step in our process to significantly reduce our debt and enhance our ability to reinvest in our business to support long-term growth,” Guitar Center’s chief executive, Ron Japinga, said in a statement.

Guitar Center has two Massachusetts locations in Boston, along with others in Braintree, Danvers, Millbury, Natick, North Attleboro, and West Springfield.

Guitar Center’s bankruptcy is the latest example of how the coronavirus pandemic has divided U.S. retail into two groups, with a growing gap between the strongest and weakest companies. Although many people turned to hobbies like playing music while homebound, the beneficiaries of that surge in demand have primarily been businesses with strong e-commerce infrastructure.

Even before the pandemic, Guitar Center’s business was threatened by online rivals like the website Sweetwater, and the company was heavily indebted as a result of a private equity-led buyout years earlier. Still, it said in a court filing, it had had 10 consecutive quarters of sales growth through the end of February. But, it said, the pandemic “wiped out much” of that progress. It missed an interest payment of roughly $45 million last month, putting it on the path to a bankruptcy filing, The New York Times previously reported.

Guitar Center had to close many of its stores across the country, with 75% of its stores shuttered at one point. The retailer later said that online sales blossomed during the pandemic, but what proportion of its business those sales made up is unclear.

It said in the court filing that its “significant debt burden and upcoming maturities, coupled with the economic upheaval created by the persistence of the COVID-19 pandemic, could not be resolved through short-term measures.”

Guitar Center’s origins date to 1959, when its founder, Wayne Mitchell, bought a home organ store, the Organ Center. The rise of the Beatles a few years later helped persuade Mitchell to begin selling guitars and rename the business Guitar Center. The next few decades brought expansion and, in 1997, an initial public offering of stock.

The company was acquired by Bain Capital, the private equity firm, in 2007 for $1.9 billion. But like many such deals, the buyout left Guitar Center heavily indebted just as online rivals began to emerge. To reduce the debt load, some of Guitar Center’s debt was converted to equity, making Ares Management the majority shareholder in 2014.

Even so, Guitar Center continued to carry about $1.3 billion in debt as a vestige of the Bain takeover.

In filing for bankruptcy, Guitar Center joins a slew of other struggling retailers, including J. Crew, Neiman Marcus and J.C. Penney, which were unable to withstand the impact of the downturn during the pandemic. Some, like Neiman Marcus, have already emerged from bankruptcy protection. 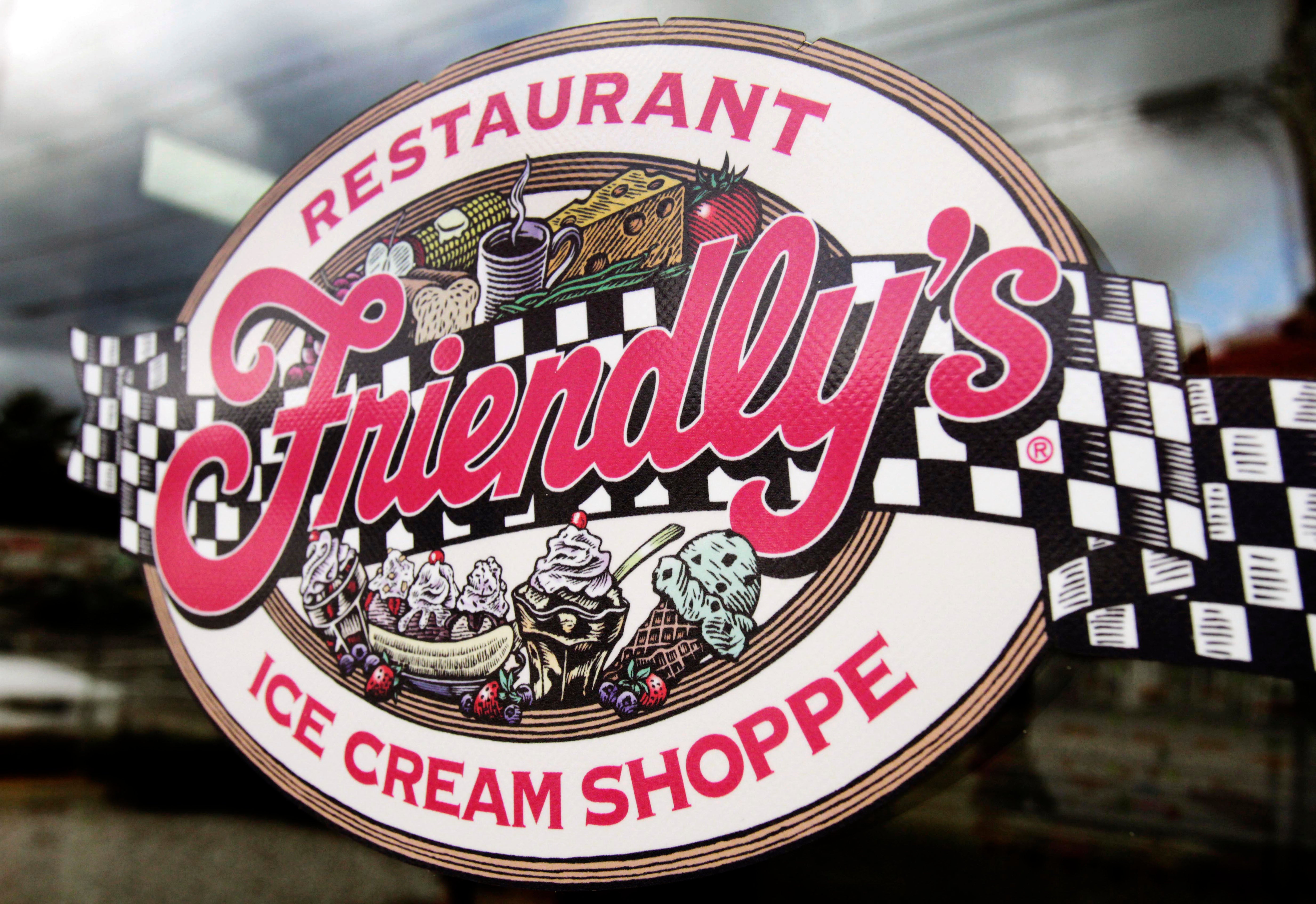