Pavement workers might make history as the first unionized coffeehouse in Massachusetts.

On June 1, workers sent a letter to Pavement Coffeehouse Founder Larry Margulies expressing their intent to organize in a union represented by the New England Joint Board UNITE HERE.

Though Pavement would be the first unionized coffeehouse statewide, NEJB UNITE HERE Communications and Political Director Mitch Fallon told Boston.com that they have been partnering with Workers United, which has unionized some shops in upstate New York.

“Right now, the status quo of workers in coffee shops — it’s thought of a lot as younger people, college students, people who might not be there as long, and that does pose a challenge, but we really want to be rethinking who can have these jobs and what type of people would like to be working in shops,” Fallon said. “If someone has passion for that, why not find a career in it? So we think it’s a benefit to coffee shops to have unions there and to be encouraging long-term workers in shops.”

In a letter sent to employees the next day, Margulies shared that he and his executive team are committed to supporting the workers’s desire to form a union.

“Like many of you, I was once a recent college graduate who went to work at a bagel shop in Allston,” he wrote. “In 1998, when I was 24 years old, I became that store’s manager. I loved it so much that when the owner put it up for sale I applied for loans, took a leap of faith, and purchased that bagel shop. For the next 8 years, I lived behind the counter making sandwiches. That company grew into what is now Pavement Coffeehouse. So I understand how hard you all work -– and the kind of needs you have to meet in your lives.”

He underscored that while it had been a tough year with the pandemic, the company can continue growing and improving.

“So we will work together on this,” he wrote. “While the unionization process is something that is new to us, and obviously there will be much news to share in the coming days, I believe that together, we will make Pavement Coffeehouse a better and more just place to work.”

Since Pavement voluntarily recognized the intent to unionize, Fallon said the next step is to call in an independent third party to carry out a card check that ensures a supermajority of workers want to unionize. A Pavement spokesperson clarified that the company agreed to a card check and to abide by the result, meaning that if the check shows a majority employee support for the union, Pavement will recognize the union as bargaining representative.

“After collecting a supermajority of union authorization cards and experiencing overwhelming support from the community, New England Joint Board UNITE HERE and the workers of Pavement UNITED look forward to engaging in a dialogue with Pavement management,” Fallon said. “ We’re pleased to see that management is willing to speak with us, and hope that this continues in good faith.” 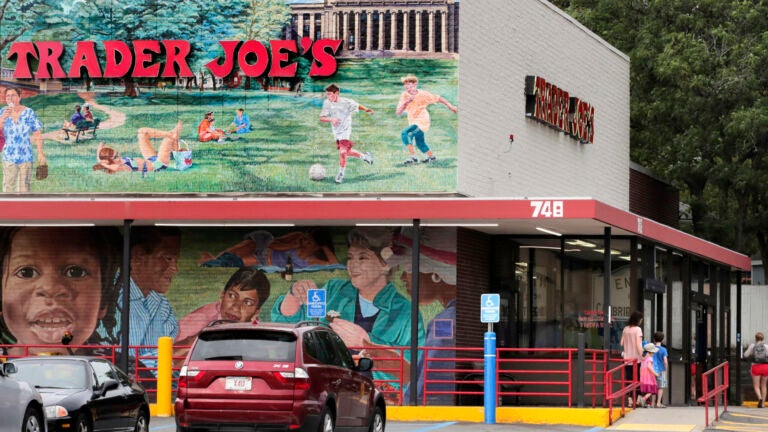