Get ready for some stylish — and fast — coastal travel.

Boston-based startup REGENT is building a seaglider: a zero-emission, high-speed form of coastal transportation. Up to 50 passengers at a time will be able to travel within a range of 180 miles at a top speed of 180 miles per hour. The company anticipates that the flagship vehicle will transport travelers in 2025.

“Our mission is to drastically reduce the cost and headache of regional transportation between coastal cities,” the website reads. “Our vehicle, called a seaglider, is a wing-in-ground-effect craft that operates a few meters off the water’s surface and couples the high speed of an airplane with the low operating cost of a boat.”

According to reporting from CNBC, REGENT plans to connect hubs like Boston and New York, Los Angeles and San Francisco, as well as shorter routes like New York City to the Hamptions or connecting the islands of Hawaii.

According to REGENT, seagliders are half the cost of a typical aircraft and six times faster than ferries, all with less noise. REGENT isn’t capitalizing “seaglider” because it’s considered a new type of vehicle; the actual model name has not yet been announced.

REGENT has received $465 million in provisional orders from airlines and ferry companies just in the first quarter of 2021, and is on track to fly its quarter-scale prototype by the end of the year. The website listed launch partners in the Bahamas, Caribbean, and Croatia.

The company plans to do its first flight in the Boston area, according to CNBC, but is looking for other places to conduct testing given the rough local winters.

“We’re going to be flying a quarter-scale prototype by the end of this year,” Thalheimer told CNBC. “The prototype will have about a 15-foot wingspan, and will weigh about 400 pounds. We need to make sure it works in representative operational environments, like in waves and different weather.”

Dallas Mavericks owner and tech investor Mark Cuban is one of the investors behind the seaglider.

“The efficiency of coastal transportation will be 100x greater with REGENT. There is no other way to describe it,” he told CBS Boston in a statement.  “The idea of having to get between 2 coastal points is always stress inducing. Regent changes all that and makes it fast and easy.” 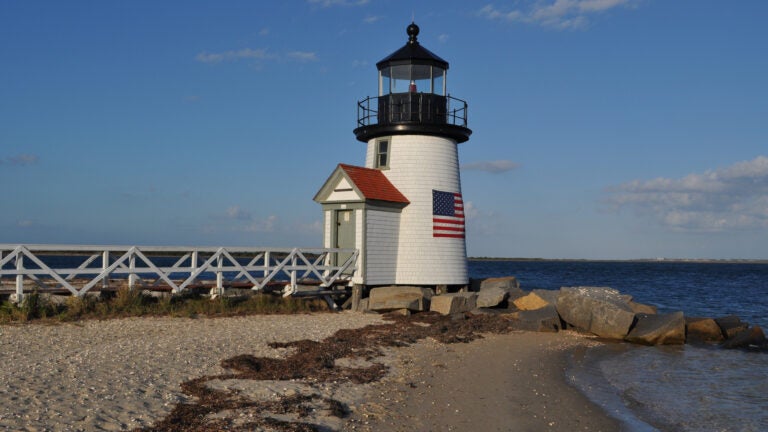