The former owner of a now-shuttered luxury clothing and shoe store, who was sued for discriminating against his customers, is banned from doing retail business in Massachusetts and must pay up to $220,000 in restitution under a settlement reached with Attorney General Maura Healey’s office.

The lawsuit against Hicham Ali Hassan (also known as Sam Hassan), the former owner and manager of The Tannery, which had locations in Boston and Cambridge for decades, was filed by Healey’s office in 2018. The lawsuit alleged he violated the state’s Public Accommodations Law and Consumer Protection Act with a pattern of behavior discriminating against customers based on their perceived race, national origin, or immigration status.

According to the complaint, Hassan stopped a Black customer who entered his store at the door and implied the man didn’t have money to shop there, saying “he did not want [his] kind in [the] store.” Hassan then allegedly told the man to leave and shop elsewhere.

In another incident described in the complaint, Hassan stopped a customer of Syrian descent in the store, spoke to the woman in a mock Arabic accent, telling her, “Get out of here. I don’t have anything for you here.”

Healey’s office alleged the two incidents were part of a larger pattern of discriminatory treatment of customers.

Under the settlement, Hassan is permanently banned from reopening The Tannery or doing any other retail business in the state. He is also required to pay up to $220,000 in restitution, part of which will go to the victims and toward funding anti-discrimination and racial justice programs in Massachusetts.

Hassan’s business shuttered its final location on Boylston Street in 2019.

“We have strong laws in Massachusetts to put an end to the kind of unlawful, unacceptable, and racist behavior that this business owner blatantly displayed in his store,” Healey said in a statement. “This settlement provides relief to the customers that were harmed and makes clear that everyone should be welcome and respected in businesses across our state.” 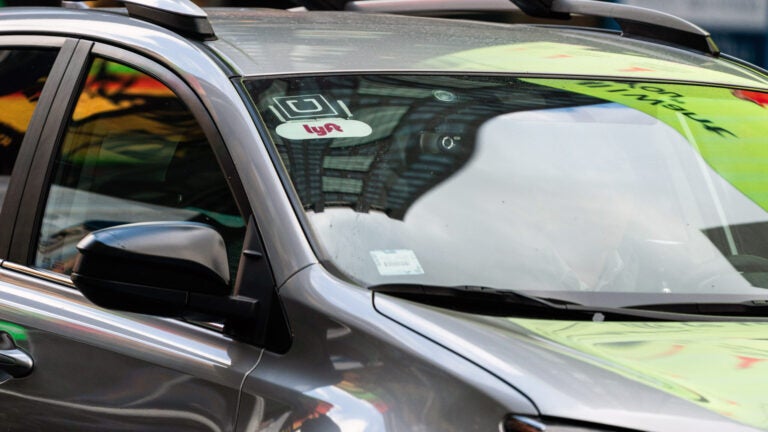 'They’re going to try to do here what they did in California': A potential gig worker ballot fight is looming in Massachusetts