Could Massachusetts be facing an arm-egg-edon?

Following a 2016 ballot law on animal welfare, some lawmakers are pushing an amended version of a Senate bill setting standards for how much space is required to keep egg-laying hens, a move they say is necessary to stave off an egg shortage.

“When the law goes into effect on January 1st of next year, we will likely see a severe shortage of eggs,” state Sen. Jason Lewis told Boston 25 News in June. “Also, prices will go up.”

The original voter law also included standards for pigs and calves, and for egg-laying hens requires room for the birds to be able to fully spread “both wings without touching the side of an enclosure or other egg-laying hens and having access to at least 1.5 square feet of usable floor space per hen,” the State House News Service reported. That law will take effect as written on Jan. 1, 2022, unless lawmakers successfully pass legislation to reduce that 1.5 square feet requirement to 1 square foot — consistent with laws in other states.

Since 2016, representatives for egg farmers and supermarkets have pushed a change to the “cage-free” definition for multi-tier aviary systems, The Boston Globe reported in May, and the animal rights activists behind the original measure support the change.

“The way the question was phrased on the ballot had to do with giving animals enough space to stand up, turn around and lie down,” Stephanie Harris, who directed the campaign for the 2016 ballot measure, told GBH in June. “And this legislation furthers that goal.”

The House meets in a formal session Wednesday, and the Ways and Means Committee will present the amended bill. The House’s amended bill will allow one square foot of space per hen in aviaries with “unfettered access to vertical space,” the State House News Service reported.

The bill applies to hens in Massachusetts, as well as hens laying eggs that are shipped to the Commonwealth, so it has the potential to impact many farmers. The Globe reported that Connecticut’s Hillandale Farms, one of Massachusetts’s largest egg suppliers, has invested heavily in cage-free aviaries with the 1-square-foot standard.

During debate on the Senate bill in June, Lewis argued that aviary standards have evolved since 2016: many now use vertical aviaries that give hens room to fly upwards, perch, and roost.

“If we don’t take action, there will be very few egg producers who will actually be in compliance with the standard as established in the ballot question, and that is not enough egg producers to meet demand here in the commonwealth — in fact far from it,” he said.

If the House votes to pass the bill in Wednesday’s formal session, it would have to agree with the Senate on a consensus bill to put before the governor

Visit A decision on Tuukka Rask is looming for the Bruins 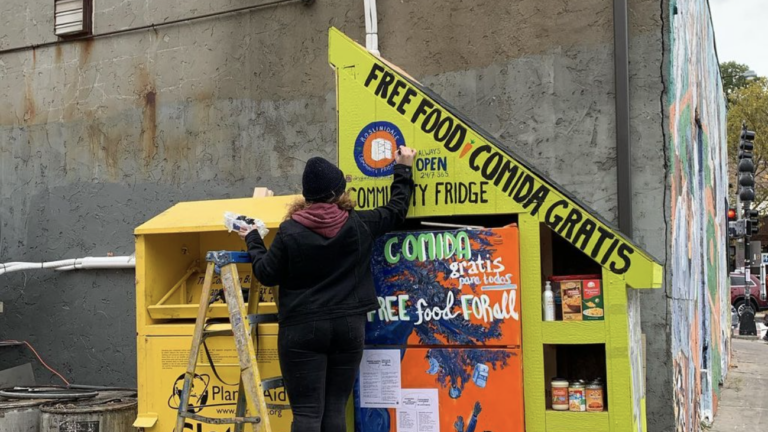 Where to find community fridges in Boston