Brattle Square Florist cited the ongoing pandemic, along with supply chain problems, deteriorating real estate, and the labor shortage as the reasons the 104-year-old business will close its shop at the end of January, according to the Boston Globe.

“The prospect of continuing operations during an ongoing and unpredictable pandemic is daunting,” owner Randy Ricker announced in a statement to customers, according to the Globe.

According to its website, Brattle Square Florist traces its origins to Gomatos Brothers Fresh Produce. The Harvard Square shop opened in 1917, selling flowers “enthusiastically” from the beginning.

“Over time, the florist business thrived and in 1973 Brattle Square Florist was officially born,” according to the site.

Ricker bought the shop nine years ago, according to WBZ. Ricker told the station that he didn’t think the store could meet Valentine’s Day demands, which prompted the decision to wind down by the end of January.

Denise Jillson, executive director of the Harvard Square Business Association, lamented the decision, according to the Globe.

“This is such sad news for Harvard Square, for their customers, and for everyone who had the pleasure of passing by 31 Brattle Street,” Jillson said in a statement. “For the past 104 years, from quiet moments to life’s most joyous celebrations, flowers from Brattle Florist have laid witness. We bid our friends a sad farewell and thank them for a century of service. We hope they get the rest they so richly deserve.” 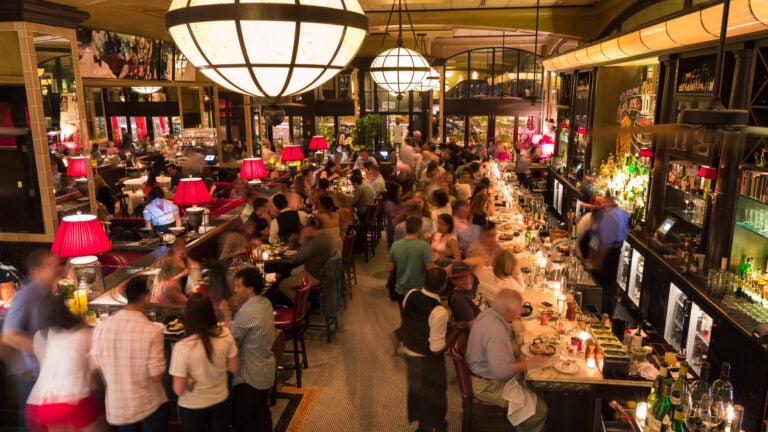 Here are the restaurants that closed in 2021