The agreement settles charges that the firm knowingly sold, offered for sale, and distributed approximately 1,200 recalled products through its brick-and-mortar stores, including T.J. Maxx, Marshalls, HomeGoods, and online. The charges stem from 21 separate voluntary corrective actions from March 2014 through October 2019, the CPSC said.

The majority of the mandatory recalls were products with a proven risk of infant suffocation and death, including the Kids II Rocking Sleepers, Fisher-Price Rock ‘n Play Sleepers, and Fisher-Price Inclined Sleeper Accessory for Ultra-Lite Day & Night Play Yards.

Other products also had safety risks, including ION Audio speakers that were found to leak hydrogen gas or explode, multiple chairs and barstools that were found to “collapse unexpectedly”, and Ivanka Trump scarves that failed a flammability test. TJX continued to sell these products after their recalls were announced.

In addition to paying the $13 million fine, TJX agreed to maintain a compliance system with the CPSC to identify, quarantine, and dispose of recalled products. They will file reports on this program for the next five years.

In a statement, CPSC Commissioner Richard Trumka said that the TJX penalty “represents CPSC’s next chapter of real accountability and deterrence,” adding that other cases may require “criminal prosecution.”

“CPSC will continue to deter misconduct through all available tools,” he continued. “Strong and frequent use of CPSC’s enforcement authority will keep consumers safe and healthy.” 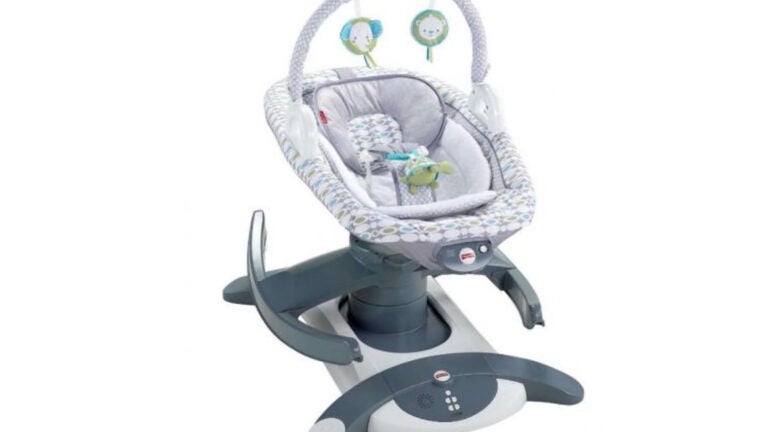