According to an open letter to GE employees obtained by The Boston Globe, the company will give up its 100,000 square foot headquarters on Necco Street in early 2023 for a smaller office space in Boston.

Less than 200 employees are currently based in the headquarters, and many of them are only in the office part-time, according to the Globe. GE currently has about 3,000 employees in Massachusetts.

The Fort Point headquarters were originally intended to be “Innovation Point,” a 12-story, 800-person campus along the Fort Point Channel. The space opened in 2019, relocating the company from Fairfield, Connecticut.

GE signed a 12-year lease in 2019 for the Fort Point address, formerly two Necco candy factories, according to the Globe. It’s unknown what will happen to the space after the company downsizes.

GE also announced Tuesday that it will sell Crotonville, a corporate campus in Ossining, New York.

These moves follow seismic shifts within the company, which plans to split into three public companies: aviation, health care, and energy. GE HealthCare will be the first to break from the conglomerate in early 2023. The energy segment, GE Vernova, which combines renewable energy, power, and digital businesses, will be next to go in 2024.

“Winding down our physical office space in Boston and other corporate sites is the next step as part of our plan to create three independent businesses focused on healthcare, aviation and energy,” GE spokesperson Jeff Caywood said in a statement to the Boston Business Journal. 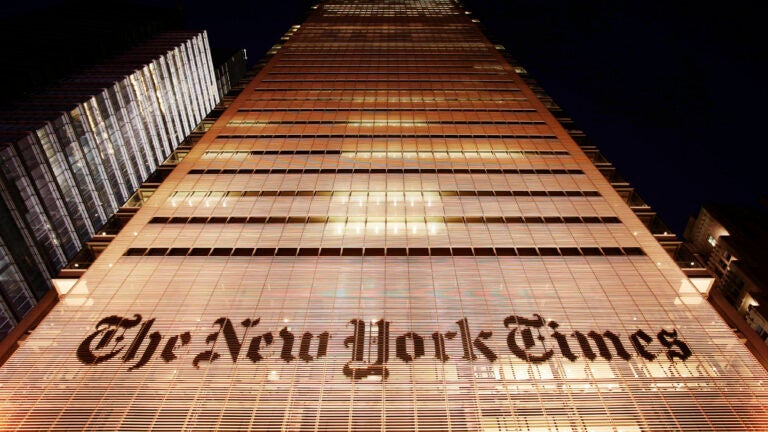