The government alleges that Google’s plan to assert dominance has been to “neutralize or eliminate” rivals through acquisitions and to force advertisers to use its products by making it difficult to use competitors’ products.

The antitrust suit was filed in federal court in Alexandria, Virginia. Attorney General Merrick Garland was expected to discuss it at a news conference later Tuesday.

The DOJ’s suit accuses Google of unlawfully monopolizing the way ads are served online by excluding competitors. This includes its 2007 acquisition of DoubleClick, a dominant ad server, and subsequent rollout of technology that locks in the split-second bidding process for ads that get served on Web pages.

Representatives for Alphabet Inc., Google’s parent company, did not immediately respond to a message for comment. 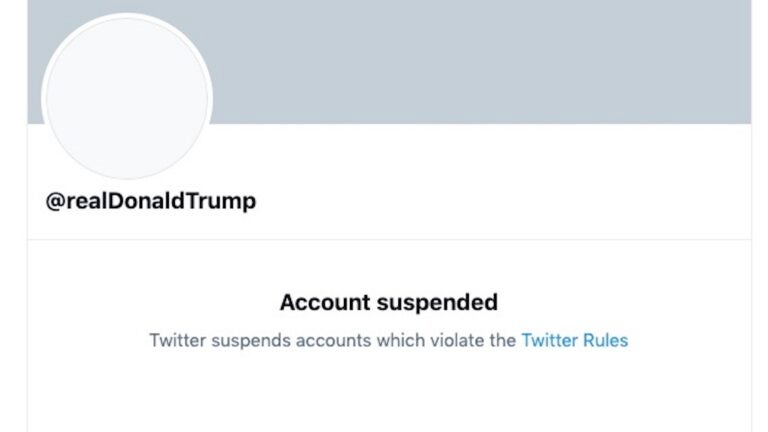