Restaurants and retail stores aren’t the only things reopening Monday in Massachusetts.

The state’s Department of Transportation also announced that it is redeploying the I-93 carpool lane between Boston and Quincy this week during weekday rush hours, amid increased traffic as restrictions imposed to limit the spread of the coronavirus are eased.

MassDOT had stopped deploying the 5.4-mile High-Occupancy Vehicle (HOV) zipper lane in March, due to the dramatic decrease in traffic.

However, traffic volume has started to increase again, MassDOT spokeswoman Kristen Pennucci said in an email Monday, as Phase 2 of the state’s reopening plan officially begins. While still lower than normal levels, state officials said last month that they had noticed an increase in travel.

Pennucci said that, beginning Monday, MassDOT will resume weekday deployment of the HOV lane — which consists of a movable chain of concrete barriers — from 5 a.m. to 10 a.m. in the northbound direction and from 3 p.m. to 8 p.m. in the southbound direction. The lane is only open to vehicles with two or more passengers, as well as buses and motorcycles.

The new change does not affect the southbound HOV lane on I-93 in Medford and Somerville, which has temporarily been open to single-occupant vehicles since last spring due to a Tobin Bridge construction project.

While recent polling has found that the coronavirus may make Massachusetts residents less likely to ride in a carpool, Gov. Charlie Baker said Saturday that “most of the carpooling that has happened over the course of the last couple months has been families.” As officials continue to encourage people to practice social distancing, Baker said that carpooling was a decision that “people need to make on their own.” 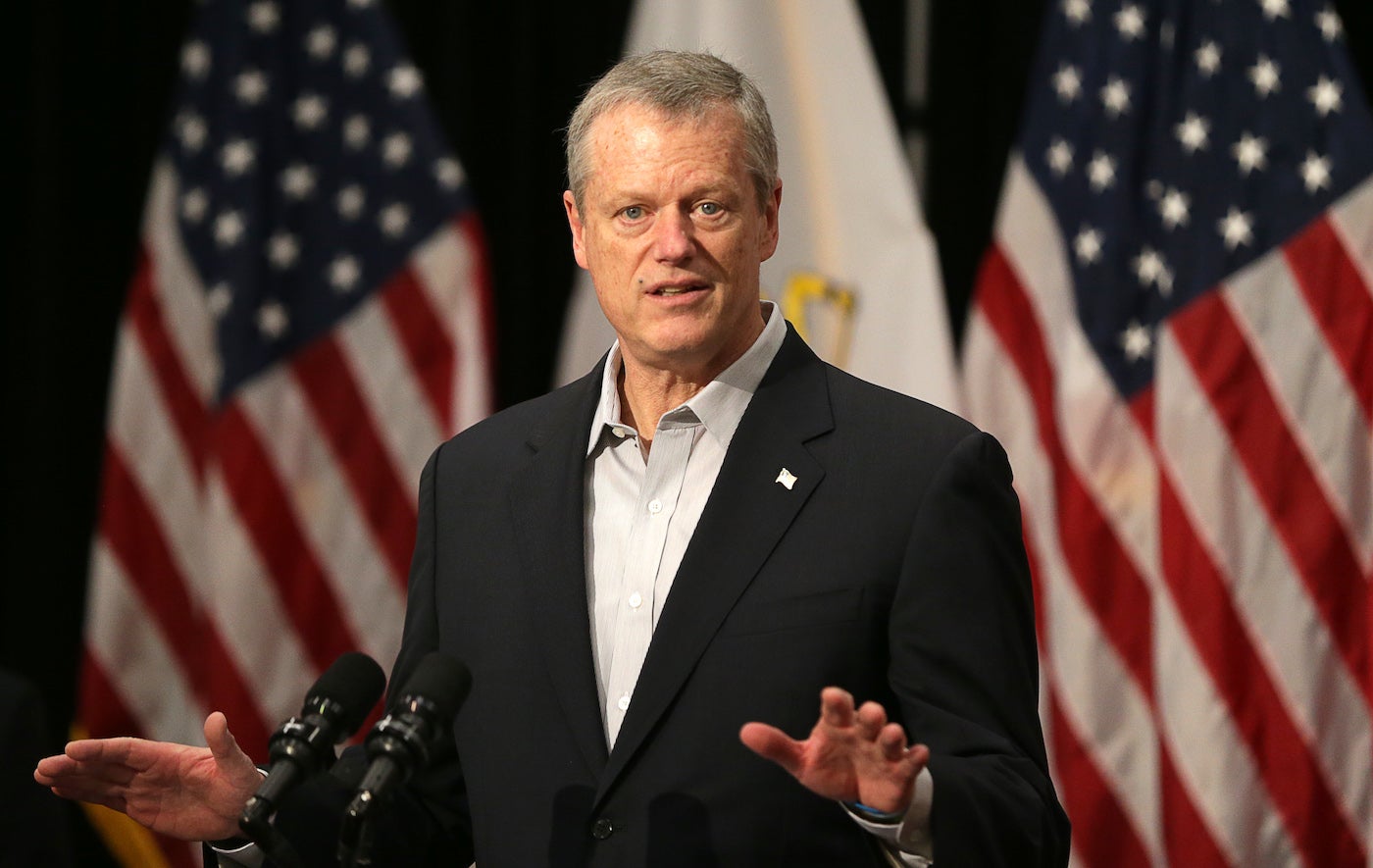