Neither the trooper nor the 22-year-old Lansing man who was driving the Tesla were injured in the 1:10 a.m. crash on Interstate 96 in Eaton County, police said.

The crash occurred as the trooper was investigating a collision between a car and a deer, WLNS-TV reported. The patrol car’s emergency lights were activated when the Tesla drove into it, police said.

The Tesla’s driver was issued citations for failure to move over and driving with a license suspended.

In a statement, a spokesperson said the National Highway Traffic Safety Administration is aware of the incident involving the Tesla.

“Consistent with NHTSA’s vigilant oversight and robust authority over the safety of all motor vehicles and equipment, including automated technologies, we have launched a Special Crash Investigation team to investigate the crash,” the spokesperson said in the statement.

It’s the second time in less than a week that NHTSA has sent a team to Michigan to investigate crashes involving Teslas. A special crash investigation team also was sent to Detroit to investigate a crash that involved a Tesla that drove beneath a semitrailer and left two people critically injured last Thursday on the city’s southwest side.

The circumstances of that crash were similar to two others in Florida in which Teslas drove beneath tractor-trailers, causing two deaths. In both crashes, in 2016 and 2019, the cars were being driven while using Tesla’s Autopilot partially automated driving software.

NHTSA has previously investigated more than a dozen Tesla crashes, but hasn’t made public any action. In January, it threatened a public hearing and possible legal action to get the Palo Alto, California-based company to recall vehicles for a touch screen problem.

Tesla has said previously that its Autopilot and “full self-driving” are driver-assistance systems and that the driver must be ready to intervene at all times.

Tesla has been criticized by the National Transportation Safety Board for failing to adequately monitor drivers to make sure they are paying attention. The NTSB, which investigates crashes and makes recommendations, also criticized Tesla for allowing the system to work on roads that it can’t handle. 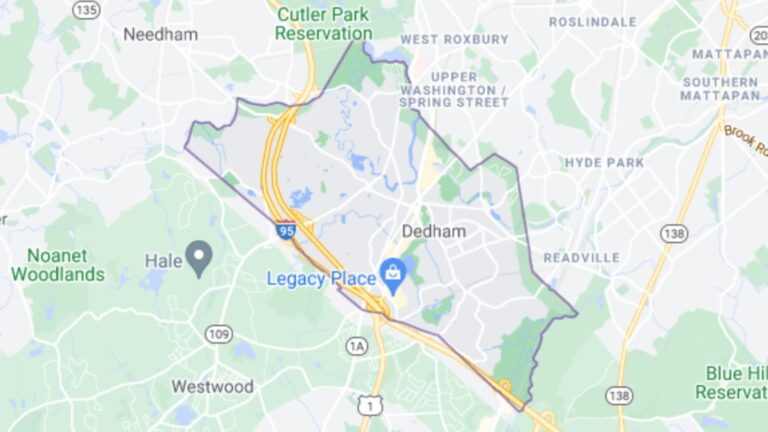