CONCORD, N.H. (AP) — The trial for a truck driver charged with causing the deaths of seven motorcyclists in northern New Hampshire in 2019 is now expected to start in July — more than three years after the crash — to give the defense more time to find and work with a crash reconstruction expert.

Volodymyr Zhukovskyy, 25, of West Springfield, Massachusetts, was days away from jury selection in November when his lawyers filed a motion saying they could no longer present their accident reconstruction expert at trial.

Their decision was based on information prosecutors provided to them about the expert’s prior employment with the Massachusetts State Police that referenced disciplinary actions. The expert had been working with the defense since August 2019.

“Unfortunately, I learned this afternoon that one of our more optimistic prospects had indicated that they were not interested in taking the case. So I do have inquiries out, and we are waiting to hear back from some folks,” Duguay said.

Lawyers and Bornstein also talked about scheduling conflicts. Bornstein planned to issue an order Thursday with the new jury selection and trial dates. Another status conference was planned for January.

Zhukovskyy pleaded not guilty to multiple counts of negligent homicide, manslaughter, driving under the influence and reckless conduct stemming from the crash that happened in Randolph on June 21, 2019. He has been in jail since the crash.

The victims, members of the Jarheads Motorcycle Club, were from New Hampshire, Massachusetts and Rhode Island. 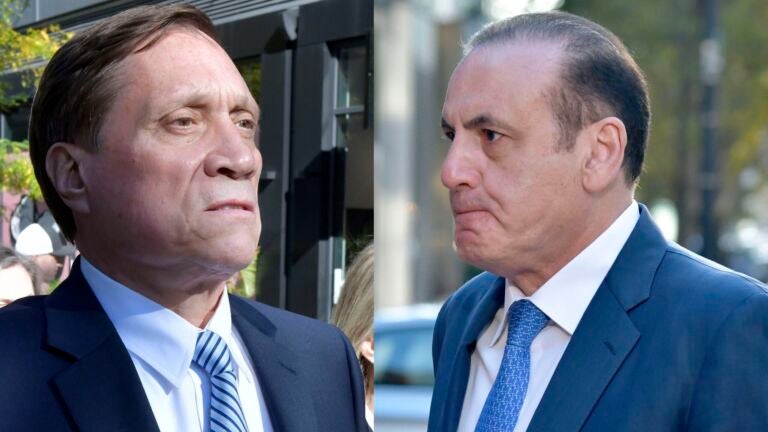