BRUNSWICK, Maine (AP) — A Bowdoin College trustee with connections to the late Jeffrey Epstein resigned from the board of trustees on Monday, the college said.

James Staley, a board trustee since 2007, also left his position as CEO of the Barclays bank in London after a regulatory agency in the United Kingdom investigated his ties to Epstein, a financier who died by suicide in 2019 as he awaited trial on child sex trafficking charges.

Staley, a former JP Morgan executive, managed Epstein’s finances from 2000 to 2013, even after an investigation recommended Epstein be dropped as a client, The Portland Press Herald reported.

A spokesperson for Bowdoin College said on Monday that “we are grateful to (Staley) for his many years of devoted service to the college.”

The college said it was aware of Staley’s relationship with Epstein, and concluded in an independent investigation that “there was nothing in Jes Staley’s actions or behavior that warranted the board taking any action.”

Staley’s resignation in large part was sparked by student-led efforts to remove him from the board. The Bowdoin Labor Alliance created a petition this semester that demanded his removal.

“Given Staley’s history, we have little faith in his ability to uphold the college’s mission – a mission that includes zero-tolerance of sexual assault, a staunch commitment to free speech, and a commitment to environmental stewardship,” the petition said.

The petition garnered nearly 430 signatures as of Monday, the newspaper said. 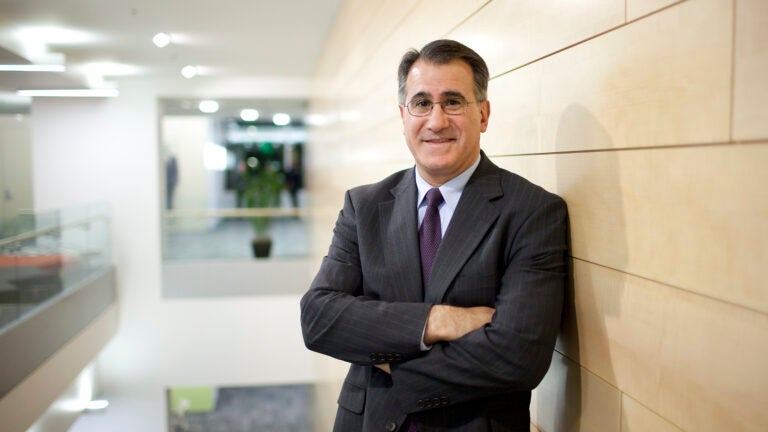