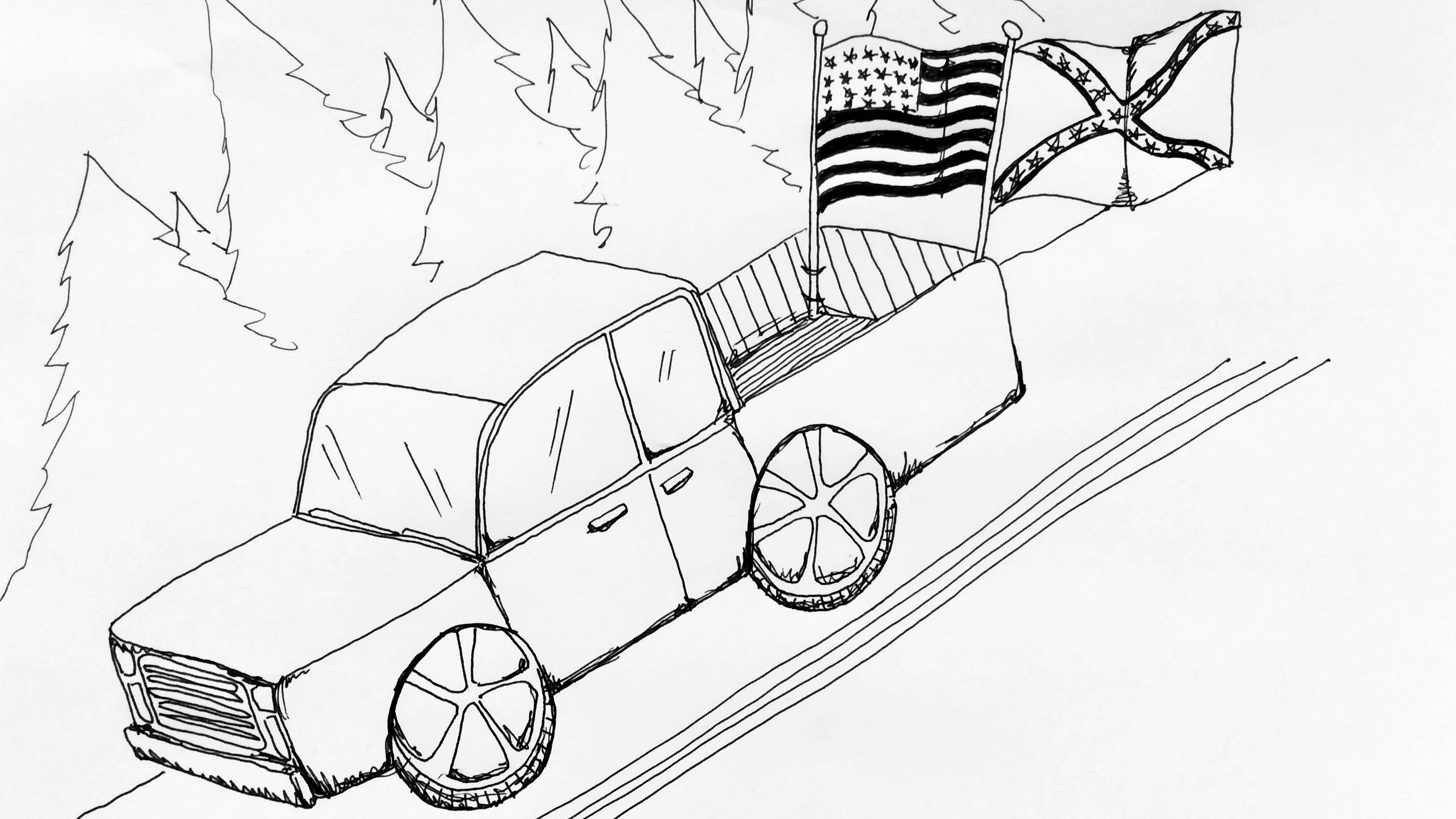 One of the men strummed a ukulele and hummed into a kazoo. The other, who also sported a grey beard and a hat that stayed on with the help of a string tied under his chin, played a guitar.

“I saw above me that endless skyway / I saw below me that golden valley /This land was made for you and me,’’ he sang.

They provided the soundtrack as customers at the Camden farmer’s market in Maine milled about, sampling locally made cheeses, picking up bunches of turnips, and seeing how many boxes of strawberries they could carry at once. It was the Fourth of July, and the market was awash in the red, white, and blue of people’s festive outfits.

Camden, Maine, has for a long time been what you’d think a small town in mid-coast Maine would be: Pretty white and pretty straight. Not that the community hasn’t been open-minded. There just hasn’t been as much diversity as you’d see on, say, any given street in New York City.

But the farmer’s market, as small a moment in time and place as it was, felt promising. There were families of color, men holding hands with men, and women with their arms wrapped around each other, their children in strollers as they walked along. It felt like a more accurate mirror of the America in which anyone can now marry anyone else, and where calls to take down the confederate flag are met with cheers, not arguments.

I bought a few things and brought them back to my car, where I put them in the trunk, got into the driver’s seat, and drove home. American flags waved from the lamp posts lining the main street by the harbor. Vintage cars sat by the side of the road after being trotted out for their annual drives in various Independence Day parades.

A few hours later, I drove by the farmer’s market again on my way to a cookout at a friend’s house. The tents were gone; all the farmers had packed up the straggling remains of their vegetables and driven the cured meats they hadn’t sold back to where they were made.

As I neared my turnoff, a pickup roared down a side street, screeching to a halt at a stop sign. It was huge; one of those trucks where you don’t realize its full scale until it’s next to you and you can barely see the person inside it because they’re so high up.

The truck had a huge American flag anchored in its bed, and beside it, attached to the opposite corner, an equally massive Confederate flag. It pulled out in front of me, tires screeching as it roared past.

Given the recent debate about the Confederate flag—the South Carolina Senate voted on Tuesday to remove the flag from statehouse grounds—there is no way to read a display like the truck’s any way other than “I have hate in my heart.’’ To fly it in the face of the Charleston tragedy is to essentially say you’re on the side of the Dylann Roofs of the world, not the families who offered forgiveness after he murdered their loved ones. The guy who strapped the flag to the truck was basically extending a deliberate middle finger to the America that doesn’t want to spread that hate. And offering a rallying cry to the America that does.

It’s hard not to imagine who that guy was, or what was going through his head. All I could see before he sped off were two men in the cab, one wearing a cowboy hat, seemingly in solidarity with his Southern brethren.

Maine is politically divided. Parts, mostly on the coast, are pretty liberal. But a chunk of the population—36.3 percent—identified as conservative in a 2012 Gallup poll.

While the debate over the Confederate flag has centered on Southern states, it’s not their problem alone. A few years ago I saw a whole tent filled with confederate flag memorabilia at The Union Fair, an agricultural fair and carnival in Maine that takes place each August. Confederate flags hang from doorways as you drive along Route 32, heading inland from the coast. In 2011, Governor Paul LePage—who was elected in the fall of 2010 by only about 37 percent of the state’s population due to a three-way race—famously told NAACP officials to “kiss my butt.’’

And yet, even though I know these sentiments exist, seeing them fly down the street toward me felt like an attack on progress, especially after seeing evidence of that progress a mere few hours earlier. It was a motorized, powerful reminder that we are still, in many ways, a country divided.

Even about as far north from the Mason Dixon line as it gets.

July 4th through the years: 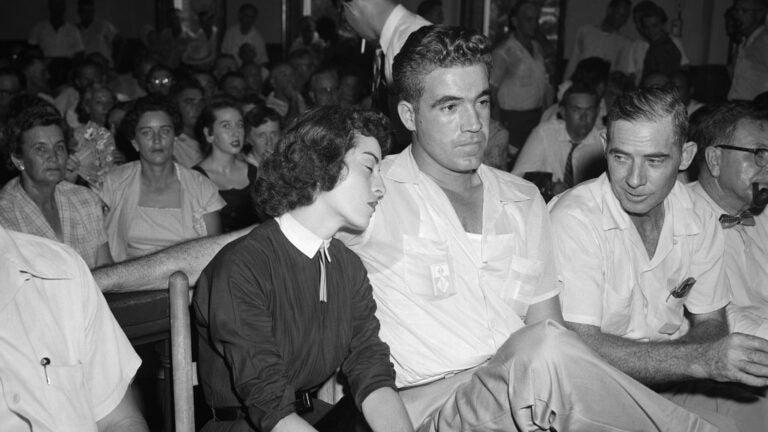