Democratic Bridgeport Mayor Joe Ganim tells The Connecticut Post there’s a vacuum now that Democratic Gov. Dannel Malloy has announced he will not seek re-election in 2018.

The 57-year-old Ganim served as mayor from 1995 to 2003. He resigned after being convicted of federal corruption charges in 2003. After his release, he won the mayor’s office again in 2015.

Ganim’s chances depend heavily on whether the State Elections Enforcement Commission grants his request to be exempted from a rule barring felonious public officials from receiving public campaign financing. A decision is expected in July.

Several others have said they’re considering a run for governor. 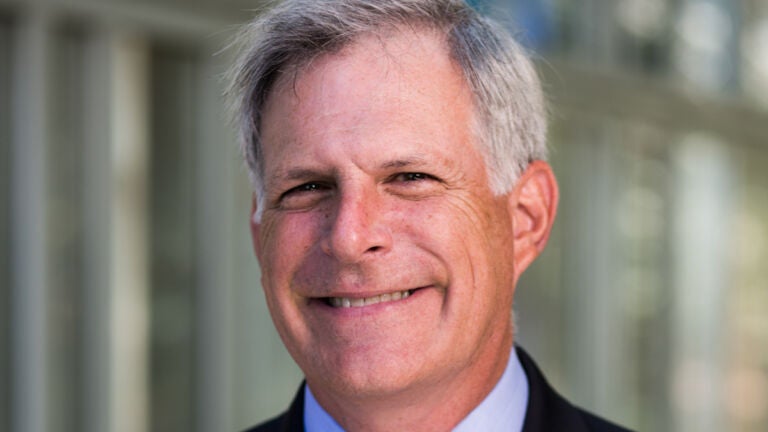 'We didn’t really have a rationale for it, his name just never came up'