WEST HAVEN, Conn. (AP) — A Connecticut woman has been charged with larceny after police say she stole nearly $600,000 from her husband and convinced him he had Alzheimer’s disease in an attempt to hide her actions.

Marino obtained power of attorney for her husband by having a friend, who is a notary public, sign the legal document when her husband was not present, police said.

Police said Marino told investigators she hid the theft for years in part by convincing her husband that he had Alzheimer’s, believing it would dissuade him from questioning the financial irregularities.

The husband, who has since filed for divorce, went to the authorities in March 2020 to report the suspected fraud after concerned family members brought it to his attention, police said.

Marino appeared in court Thursday, charged with first-degree larceny and was being held in lieu of $25,000 bond. 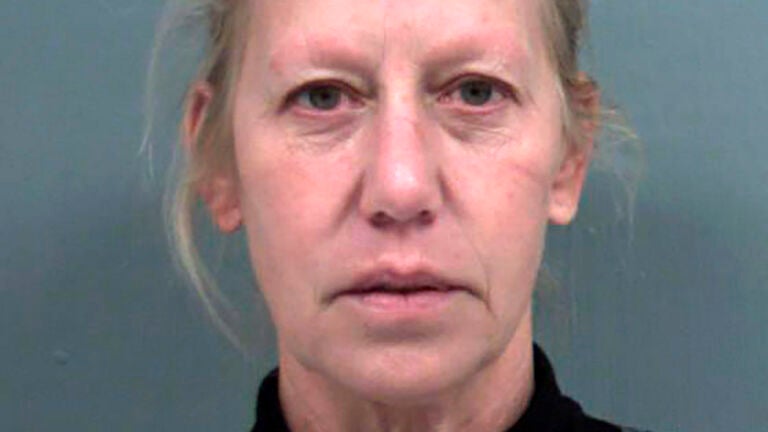