Boston still has a lot of work to do when it comes to slowing the spread of the coronavirus, and it’s still too early to be thinking about re-opening, Mayor Marty Walsh said in an interview for CNN’s New Day segment on Wednesday.

In order to reopen, he said the city’s contact tracing system and testing efforts need to advance first. Those two strategies will get Boston and the country through the pandemic, he said.

Boston Mayor @marty_walsh says “it’s too early” to think about reopening.
“…It comes down to testing and data to see how we kind of get back to society here.”https://t.co/VvWmWp0njt pic.twitter.com/2uCEwXDyPD

“I think it’s too early,” Walsh said of re-opening the city, citing a lack of information. “At the end of the day it’s gonna come down to testing and data to see how we kind of get back to society here. There’s a lot of focus on it and I think it’s a conversation we’re having internally as well.”

He said that testing capacity needs to see some expansions before cities and states reach the point of reopening businesses.

If re-opened too quickly, Walsh said “it could be pretty scary,” adding that many mayors around the U.S. are pushing back on some of the decisions being made to open up beaches and movie theaters again.

He said without those processes, we could see a second surge of COVID-19 cases.

“People are already talking about a second surge here in the fall and the winter,” Walsh said. “I can’t imagine having to go through what we’re going through again.”

Going forward, he said Boston and the rest of the country needs to be prepared.

“So when we open up society, and it’s going to be a different normal,” Walsh said, “we have to be thinking about what does a second surge look like and how do we keep our economy moving during that time.” 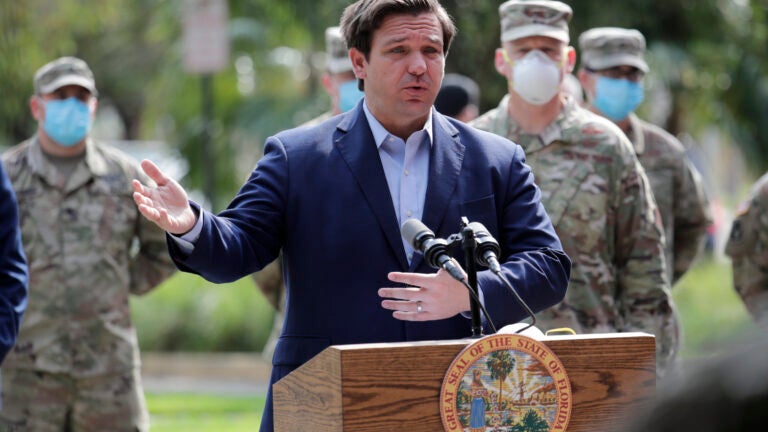