AUSTIN, Texas (AP) — Republican Texas Gov. Greg Abbott on Thursday removed jail as a punishment for violating his coronavirus restrictions following outcry by conservatives over a Dallas salon owner who was locked up for refusing to keep her business closed.

In a swift relaxing of his own rules, Abbott said his new order should free Shelley Luther, who was booked in the Dallas County jail this week for keeping her salon open in defiance of the governor’s restrictions meant to slow the spread of the coronavirus.

Luther refused to apologize for repeatedly flouting the order, leading a judge to find her in contempt of court and sentence her to a week behind bars. Her punishment quickly became a rallying cry for Republican lawmakers and conservative activists, and one online fundraising campaign had raised more the $500,000 for Luther as of Thursday morning.

“Throwing Texans in jail who have had their businesses shut down through no fault of their own is nonsensical, and I will not allow it to happen,” Abbott said in a statement. He also mentioned two women along the Texas border who were similarly jailed for violating his executive orders, but whose arrests have not drawn as much attention or inspired protests. 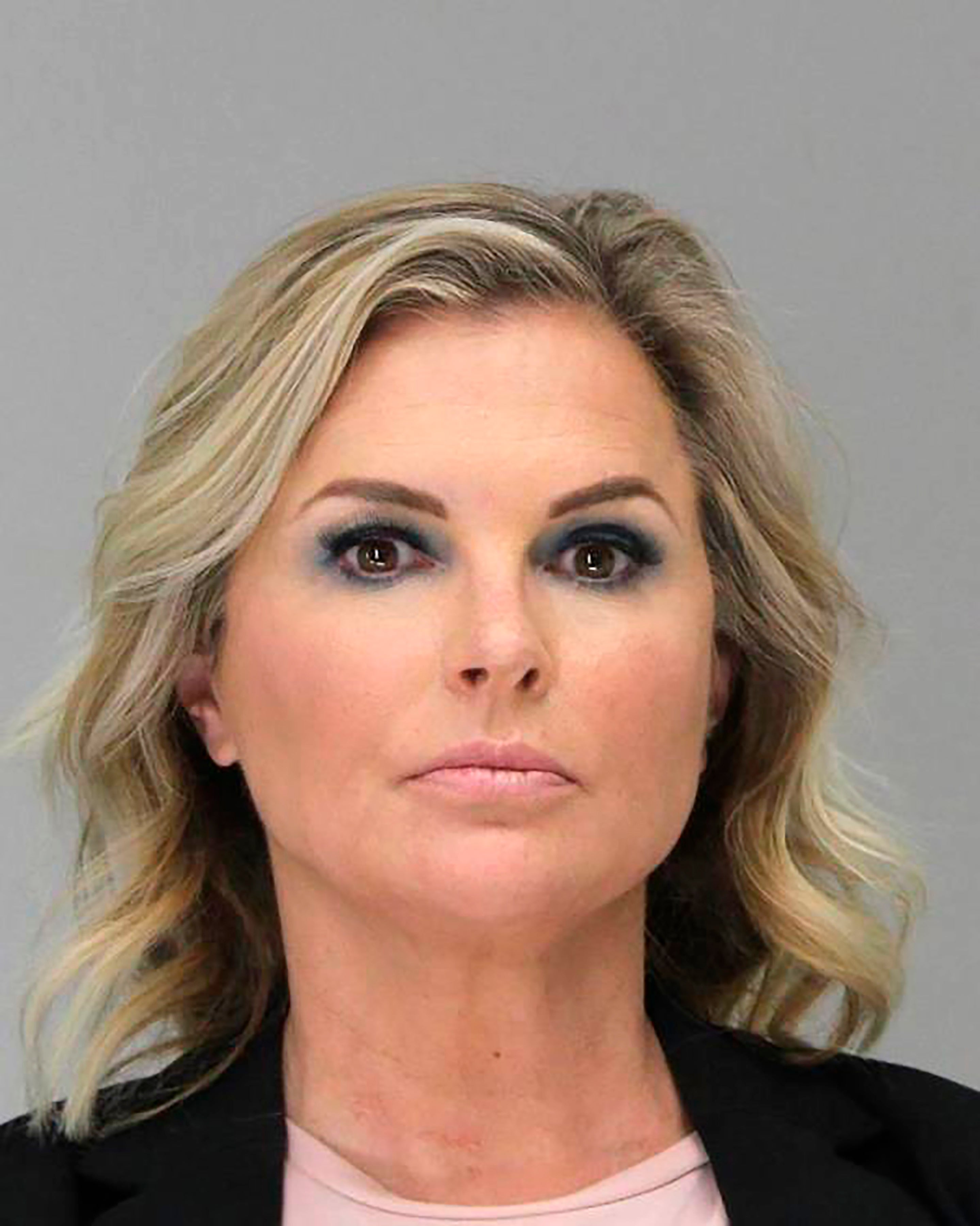 The reversal reflects the increasing pressure Abbott is under to reboot the state’s economy at a much faster pace. It also comes just as Abbott was scheduled to meet Thursday with President Donald Trump at the White House to discuss the state’s response to the coronavirus pandemic.

Shortly after Abbott softened the enforcement of his previous virus safeguards, the Texas Supreme Court ordered that Luther be released from jail.

Texas began letting restaurants and retailers reopen last week under limited capacity. At the time, Abbott suggested it would not be until mid-May that barbershops and hair salons could resume serving customers. But some have balked and openly defied his timeline, including two GOP state lawmakers who let reporters film them getting haircuts outside of Houston earlier this week.

Texas has had more than 34,000 confirmed cases of COVID-19 and more than 940 deaths related to the virus. On Wednesday, Texas reported 42 new deaths, one of its highest single-day totals since the outbreak began, but Abbott has said he is focused on hospitalization rates that remain steady and infection rates that have dropped since mid-April.

Luther was cited last month for keeping her salon open despite state and local directives that kept nonessential businesses closed, but she continued to defy the order and tore up a cease and desist letter in front of TV cameras.

“I couldn’t feed my family, and my stylists couldn’t feed their families,” Luther testified Tuesday, saying she had applied for a federal loan but didn’t receive it until Sunday.

Dallas County Judge Eric Moye said during the hearing that he would consider levying a fine instead of jail time if Luther would apologize and not reopen until she was allowed to do so, but Luther refused.

“Feeding my kids is not selfish,” she told Moye. “If you think the law is more important than kids getting fed, then please go ahead with your decision, but I am not going to shut the salon.”

Moye wrote in his judgment of contempt: “The defiance of the court’s order was open, flagrant and intentional.” He noted that despite being given the opportunity to apologize, Luther “expressed no contrition, remorse or regret” for her actions. 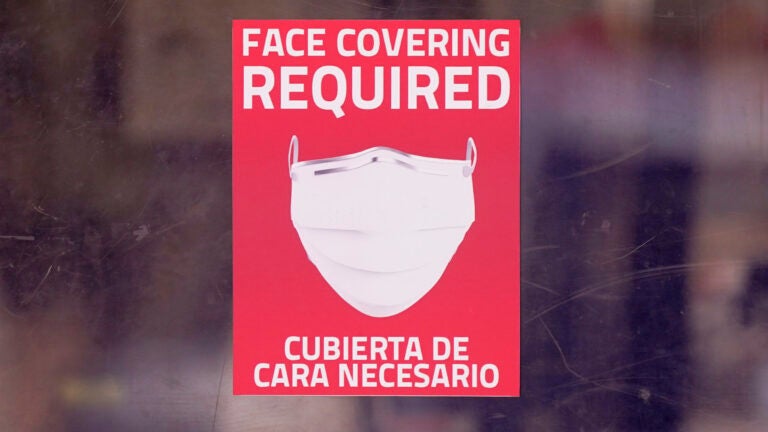