NEW YORK — A mysterious syndrome has killed three young children in New York and sickened 73 others, Gov. Andrew Cuomo said Saturday, an alarming rise in a phenomenon that was first publicly identified earlier this week.

The syndrome — a toxic-shock inflammation that affects the skin, the eyes, blood vessels and the heart — can leave children seriously ill, with some patients requiring mechanical ventilation. Many of the symptoms bear some resemblance to a rare childhood illness called Kawasaki disease, which can lead to inflammation of the blood vessels, especially the coronary arteries.

Until now, parents and public health experts had found some solace in the notion that the coronavirus and the disease it causes, COVID-19, largely spared children. But any sense of relief was shattered this week when a 5-year-old in New York City died from the syndrome.

Cuomo said that many of the children had not shown respiratory symptoms commonly associated with the coronavirus when they arrived at the hospital but that all of them had tested positive for COVID-19 or its antibodies.

While some of the symptoms are similar to Kawasaki disease — including fever, abdominal pain and sometimes a raised rash — doctors who have treated hospitalized children in recent weeks said there appeared to be differences in how the coronavirus-related condition affects the heart.

Toxic shock is a rare complication of Kawasaki disease, but many of the children affected with the coronavirus-related syndrome were in shock with very low blood pressure and an impaired ability to circulate oxygen and nutrients to vital organs. Whereas Kawasaki disease can produce coronary aneurysms when left untreated, the new syndrome seems to mostly involve inflammation of coronary arteries and other blood vessels.

Doctors in New York have noted that cases of the new syndrome began to appear a month or so after a surge of COVID-19 in the region. That timing, experts say, suggests that the illness may be a post-infectious immune response to infection with the virus.

Treatments have included steroids, intravenous immunoglobulin, high-dose aspirin and antibiotics as well as supportive oxygen through the nose, a mask or, in the most serious cases, a ventilator. 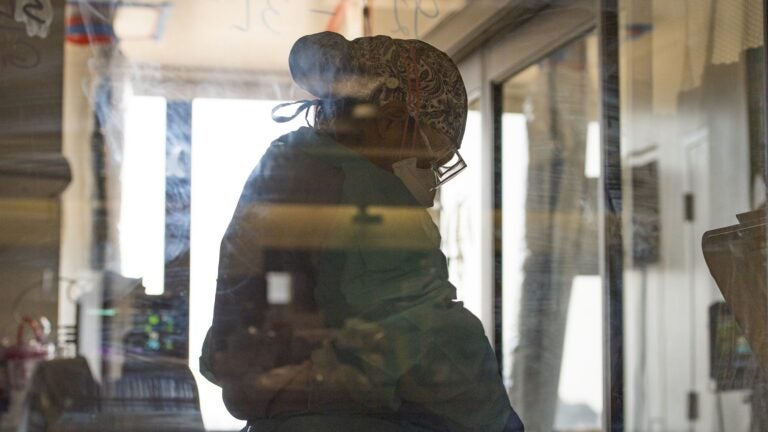 First they ran short of PPE, then ventilators. Now, the shortage is hospital staff.