Virginia will exempt religious services from the state’s current ban on public gatherings of more than 10 people – an apparent concession to the Trump administration after it came out in support of a church that sued to challenge the pandemic restriction.

Governor Ralph Northam’s new executive order will allow faith communities to hold services at 50 percent capacity starting this weekend as long as worshipers are seated at least six feet apart and other safety guidelines are adhered to, the Democrat said in a May 9 court filing. The ban on non-religious gatherings of more than 10 people will continue, according to the order.

The Lighthouse Fellowship Church sued the governor in April, challenging a criminal summons it received for letting 16 people worship in a sanctuary that can hold 225. The U.S. Justice Department last weekend filed a statement of interest in the case that said religious institutions should get leeway because “there is no pandemic exception to the Constitution and its Bill of Rights.” 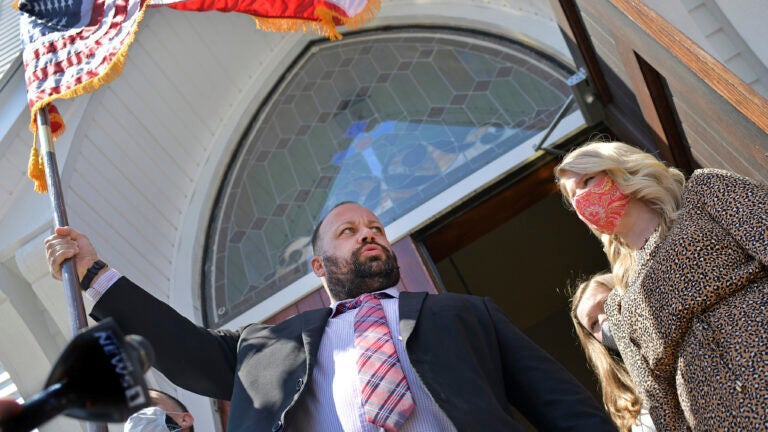