Nonessential offices in Boston won’t be allowed to reopen until a week after the rest of Massachusetts, but Mayor Marty Walsh says he still isn’t completely comfortable with the 25 percent capacity limit set by the state.

During a press conference Tuesday afternoon, Walsh said his office has been discussing a potentially lower limit in Boston, amid persisting concerns that moving too quickly could exacerbate the COVID-19 crisis.

“I’m personally not comfortable with the 25 percent number, to be quite honest with you,” he said. “And we’re looking at it now.”

Walsh added that he wasn’t yet sure what the appropriate limit would be for Boston, but that “25 percent, the first day, is too much.”

During the press conference, Walsh specifically cited concern that the maximum number of workers immediately returning to work could put a strain on the city’s emergency child care centers, which are the only facilities that will be open during Phase 1 of the reopening.

Walsh otherwise had generally positive reviews for the “thoughtful,” phased plan detailed Monday by Gov. Charlie Baker’s administration, which allows nonessential offices across the rest of the state to reopen with up to 25 percent of their building’s legal maximum occupancy level beginning next Monday, May 25. The plan allows offices in Boston to reopen with the same capacity limit on June 1.

The state’s new office safety standards also require companies to adopt specific strategies to encourage physical distancing and proper hygiene. Last week, the Baker administration announced that 54 companies in Massachusetts — with a total of around 150,000 employees — had agreed to continue letting employees work remotely through the spring, if not longer.

Essential businesses and organizations that have stayed open have until July 1 to comply with the new maximum occupancy levels, though they may exceed the 25 percent limit “based on a demonstrated need for relief based on public health or public safety considerations or where strict compliance may interfere with the continued delivery of critical service,” according to the state’s standards.

In Boston, the one-week office reopening delay gives the nearly 700,000-person city time to potentially prepare its own guidelines, as well as monitor public transit service in anticipation of an increase in workers, according to Walsh. The mayor noted that the number of people in Boston roughly doubles during the work day.

Given the highly infectious nature of COVID-19, officials in densely populated areas have flagged concerns about reopening too quickly — and even taken action to preempt the statewide reopening plan.

While the Baker administration’s plan allowed construction to resume statewide on Monday, Walsh said Tuesday that Boston will stick with its phased approach, in which all projects allowed by the state won’t be allowed to resume until next Tuesday, May 26.

In neighboring Somerville, officials are taking an even more cautious approach.

While the statewide reopening plan allowed houses of worship to resume services Monday at 40 percent capacity and hair salons to reopen May 25 under stringent standards, the city announced that those phases would be put on “temporary hold” in Somerville. The city will also continue to phase in construction projects over the coming months.

And while elective health procedures and curbside retail can resume on the state’s schedule, Somerville officials say they are developing a local reopening timeline in the coming days when it comes to personal-care businesses and religious gatherings.

“We have been told repeatedly by experts that we have to be extremely careful about large gatherings of people and to limit close contact as much as is humanly possible,” Mayor Joe Curtatone said.

“We must also recognize we are a long way from having this disease under control,” he continued. “In a dense urban environment, we need to give careful consideration to every action we take. So we are performing extra diligence to ensure workers and worshippers can return safely to those activities.”

Officials in Cambridge also say they are reviewing the state’s reopening plan ahead of their city-specific guidance to “to further inform the reopening of Cambridge businesses and offices.” Cambridge is also allowing construction to resume at a slowed, phased-in pace.

Curtatone and Walsh also say they’re seeking more clarity from the Baker administration on how the new workplace safety standards will be enforced.

Walsh said that Boston’s city-specific office guidelines will be shared next week and cover a broad range of topics, from shift scheduling to work-from-home policies to workspace cleaning to protective gear. For customer-facing businesses like retail shops and hair salons, Walsh said the city is putting together guidelines that go “far beyond” the state’s standards.

The mayor also noted that businesses are by no means required to reopen on any date — and that the state’s “stringent” social distancing requirements might prevent “a lot of hair salon and barbershops” from opening in the first place.

“We’re going to offer our barbershops and hair salons in Boston — those who want it — some technical assistance in how they move forward,” he said.

Walsh said he is balancing the public health concerns during the pandemic with concerns about the economic welfare of Boston residents and businesses. A growing number of local restaurants have already permanently closed and Walsh expects the city will “lose more businesses.”

But for the mayor, that was all the more reason to take a cautious approach to reopening, given the fear that a second wave of infections could force officials to reinstate more restrictive orders.

“We have to get it right, because I don’t think we can afford a second closedown.” 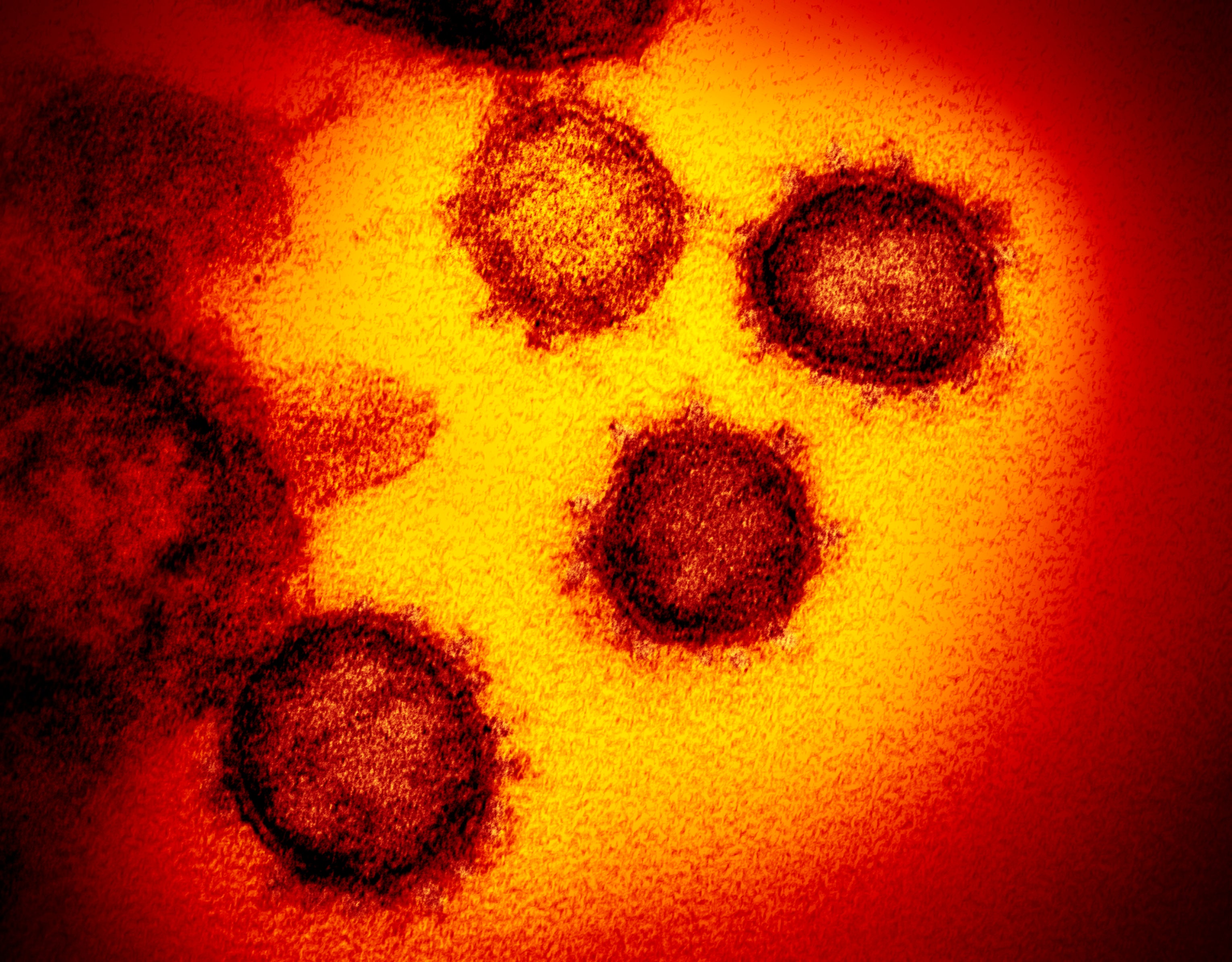