One of the great threats to the post-pandemic economy is becoming clear: Vast numbers of small and midsize businesses will close permanently during the crisis, causing millions of jobs to be lost.

The federal government moved with uncharacteristic speed to help those businesses — enacting the Paycheck Protection Program, with $669 billion allocated so far.

But there is a problem. The structure of the program is not particularly well suited to the type of crisis that millions of businesses face. The program may have bought businesses some time, but in its current shape it will not enable many of them to remain solvent long enough to emerge from the other side of the pandemic in some viable form.

Rather, it is more tailored to what the crisis looked liked when shutdowns first took place in the olden times of March 2020, when it seemed that business closures would be a short-term blip and everyone might be able to get back to normal by summer.

It was intended to cover eight weeks’ worth of expenses, of which 75% must apply to payroll, for firms with under 500 employees. Now it is looking likely that many businesses will face revenue shortfalls for many months.

For loans made under the program to be fully forgiven, an employer must maintain pre-crisis employment levels. Now it’s clear many businesses will permanently shift to smaller staffing levels to remain viable, such as restaurants operating at partial capacity.

The program is technically available to companies that make a good-faith assertion that they need help to support operations. But it doesn’t distinguish between firms with mild and temporary disruptions and those facing threat of permanent closure.

Moreover, the structure of the program, which provides a recipient with a Small Business Administration-backed loan that is then forgiven if certain conditions are met, could make some business owners reluctant to take advantage. They might fear that if they run afoul of the government’s rules, they will have even more debt heaped on top of a failing enterprise.

“The risk is that they’ve spent more money on this program than anyone has ever spent on a small-business program in world history, but haven’t changed the trajectory of permanent small-business closures,” said John Lettieri, president of the Economic Innovation Group, a think tank that advocates business dynamism. “If the patient has a gaping chest wound and you give him a bandage, it’s better than nothing but probably isn’t going to keep the patient alive.”

When Congress enacted the Paycheck Protection Program as part of a $2 trillion aid package in March, it still seemed plausible that the disruption to the economy would be temporary. And the PPP was devised to ensure that employers kept as many people on their payrolls as possible. But that has often acted at cross-purposes with the goal of having businesses ultimately emerge as viable enterprises.

“The PPP makes sense in that incentivizing employers to keep people on payroll and compensating them for doing that is valuable, especially given the overwhelming of the unemployment insurance system that was happening,” said Adam Ozimek, chief economist of Upwork, a website for freelancers. “Conceptually that makes sense, but the issue is trying to do that and at the same time address the issue of massive small business insolvency that we are increasingly facing.”

Ozimek is dealing with the tension firsthand. In addition to his job as an economist studying labor markets, he is co-owner of Decades, a bowling alley, restaurant and bar in Lancaster, Pennsylvania. Before the pandemic, it employed the equivalent of 35 full-time employees, but it now needs fewer workers while takeout food is its only business. It has taken a PPP loan.

Leading economists have identified the mass closure of service-oriented businesses as a particular risk for the medium-term future of the economy. One survey of 5,800 small businesses conducted in late March found that only 47% expected to still be in business at the end of the year if the crisis lasted four months.

Sens. Michael Bennet, D-Colo., and Todd Young, R-Ind., plan to introduce a bill text Thursday on what they call the “Restart Act.” Businesses would receive loans to finance six months’ worth of fixed operating costs and payroll, offered at a low interest rate — no payments due for 12 months — and with a seven-year term.

In their bill, the government would forgive the share of the loan devoted to payroll, rent and other fixed expenses based on the company’s revenue decline. So it would act as a loan for companies that are able to weather the downturn, and act as a grant for those more severely affected.

Another group of senators, including the Mitt Romney, R-Utah, and Joe Manchin, D-W.Va., have proposed legislation that would build on the Paycheck Protection Program, in part by expanding the period for loan forgiveness from 8 to 16 weeks.

In the House, Reps. Dean Phillips, D-Minn., and Chip Roy, R-Texas, have offered legislation that would, among other steps, extend the duration of PPP loans. 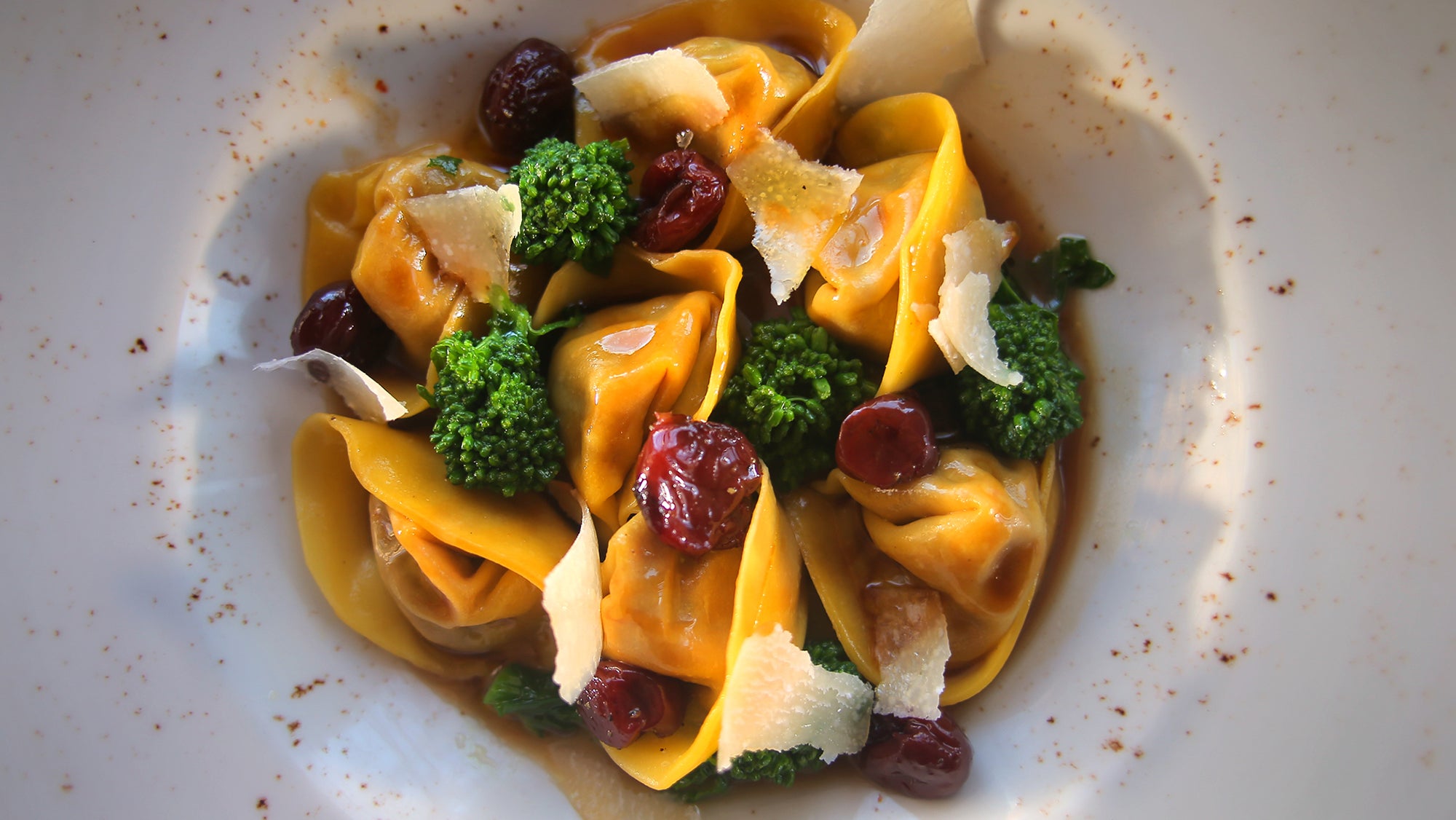