American Red Cross executive Donna Morrissey died due to complications of the coronavirus on Friday at the age of 51.

“Donna was a dedicated, kind and talented humanitarian who, over her many years with our organization, worked daily to encourage the need for lifesaving blood donations while also deploying to numerous large-scale disasters and mass casualty events including Superstorm Sandy, Sandy Hook, the Boston Marathon bombing, the Pulse Nightclub shooting, and Hurricanes Harvey and Irma, to name a few,” the American Red Cross said in a statement. “She never hesitated to do whatever she could to help those in need during their most devastating moments, whether that was a hand to hold or a shoulder to cry on.”

Prior to joining the American Red Cross, Morrissey worked for the Boston Archdiocese as its cabinet secretary for public relations and communications for two years. During her tenure as a spokeswoman, Morrissey worked the first 16 months of the clergy sex abuse scandal that affected the Boston Archdiocese. She was also the first lay female and youngest member to be appointed cabinet secretary for the archdiocese.

“It’s been very challenging,” Morrissey said in a March 2003 speech to the Boston chapter of the Public Relations Society of America on working during the sex abuse scandal. “There’s times when I go home and … I cry and sob.”

Morrissey graduated from Newton North High School in 1986 and graduated from Boston College in 1990 with a bachelor’s degree in communications. She worked for Boston television stations WCVB and WBZ as an assignment editor in the years following her college graduation.

Morrissey was one of seven children to William Morrissey and Donna Cosgrove Morrissey.

“She was the go-to person in the family. She was a mentor,” Morrissey’s sister Johanna told the Boston Globe. “Not only was she like a second mother to me, she was a best friend. There wasn’t anything she wouldn’t do for her family.”

Morrissey shared in a Facebook post in April that she had been diagnosed with the coronavirus three weeks prior in March.

“The journey has not been easy,” Morrissey wrote. “I will beat this one! But people need to sequester. Don’t take chances! This has ravaged my body and quite frankly I have never felt worse in my life.

“At least I had the foresight to have my cheetah pillow and blanket with me,” Morrissey added. “Each day they are changing the length of time the virus lasts and how long you will be in pain. They say I could have symptoms for a month or more. Please, please, please take it seriously! Our lives depend on it!”

Friends, I was in the hospital today with severe dehydration. Many thanks to our healthcare workers at Cape Cod Hospital…

After being admitted to Cape Cod Hospital, Morrissey was transferred to Beth Israel Deaconess Medical Center, where she died on Friday.

“She was so brave and so comforting during this time,” Johanna said to the Boston Globe.

“When she heard she was going to be on a ventilator, instead of getting upset, she was comforting us,” Johanna added. “She said, ‘I have no regrets. I want to survive, I want to live, but I’ve been very blessed.’”

Morrissey leaves behind her mother, three brothers, and three sisters. A funeral Mass at the Cathedral of the Holy Cross for Morrissey will be announced at a later date. 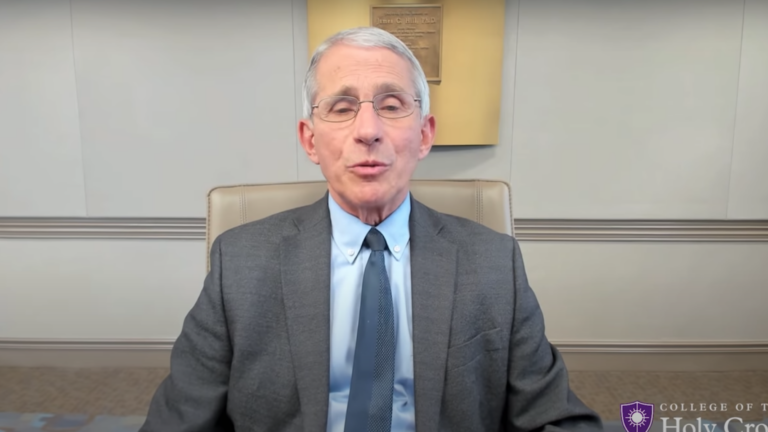