A critical care doctor at Brigham and Women’s Hospital penned an open letter this week to her patients’ family members, apologizing for the visitor policies that kept them from their loved ones’ bedsides at the end of their lives because of the coronavirus.

In the letter, published in the New York Times on Wednesday, Daniela Lamas addressed the family members of patients she called, forced to deliver bad news about their prognosis over the phone.

“I’m sorry that you could not come to see him, but you knew that our hospital rules at that time dictated that only one person could visit, and that one person would be your mother,” she wrote in the Times. “Which meant that you would say goodbye on FaceTime. I hope I held the iPad still enough so that it didn’t shake while you were saying the things you would regret not saying. I wanted you to feel as though you were alone in that room, to forget for a moment that your surreal farewell was being facilitated by a doctor you had never met, who was also thinking of her own parents and hoping the seal on her N95 was tight enough.”

Lamas told CNN on Friday that the letter was sparked by feelings and reflections on the policies of her hospital — and others throughout the country — that placed strict limitations on visitors out of concerns about further spread of the coronavirus.

“Those policies made sense at the time and two months on, we’re thinking, and I’ve begun to think, that it’s really time for us to reevaluate these policies,” she told the network. “So I feel as though inadvertently, and with the best of intentions, we’ve done harm to our patients and their families due to these policies, and I wanted to let them know that we feel that.”

Lamas said on CNN she’s not sure that hospitals could have done anything differently, given the concerns over COVID-19, and she isn’t saying the policies were a mistake. But she wants to acknowledge the toll.

“Safety was our primary goal, but with that goal … came some sacrificing of humanity,” the doctor said. “And we apologize for so many things that are not our fault that we couldn’t have done differently. I say that I’m sorry to a family when a patient died, even if we have done everything that humans could possibly do. So this apology was really in that vein, acknowledging a loss.”

The pandemic has caused Lamas and her colleagues to become so disjointed from patients and their families, she said.

“You’re a voice on a phone,” she said

She emphasized that family members are an “essential part” of patient care. At Brigham and Women’s, there has already been a shift to allow patients who are receiving end of life care to have two visitors, she said.

Lama said she hopes that as the easing of restrictions occur across the country, that hospitals will similarly rethink the limits on visitors.

Dr. Daniela Lamas apologized to the families of her coronavirus patients in an open letter.
“Safety was our primary goal, but with that goal… came some sacrificing of humanity,” she says. “This apology really was in that vain, was acknowledging a loss.”https://t.co/hf6p1NIpmB pic.twitter.com/ODoX7a2UMJ 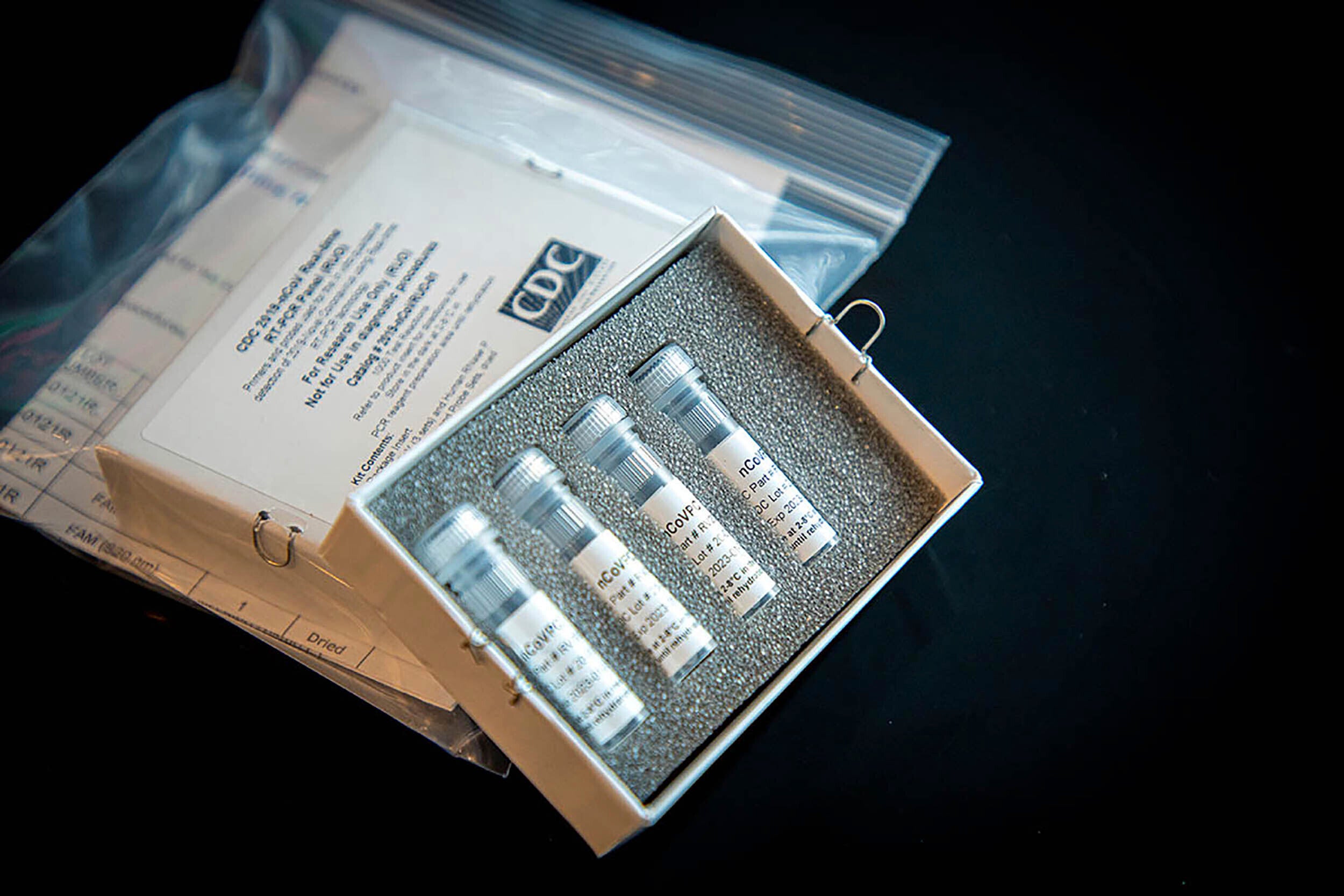