The end of May — when the air is sweet and graduation ceremonies lure alumni back to reminisce about the springtime of their lives — is typically a bonanza for the shops and restaurants of university towns from Berkeley, California to Charlottesville, Virginia.

Merchants in those consecrated locales have long been told, with a mix of admiration and jealousy, that they supply a demand that won’t go away at a revered anchor institution. Foot traffic is a given.

That has certainly been the view at Pinocchio’s Pizza, a venerated hole-in-the-wall that’s been slinging slices in Harvard Square since the 1960s.

But this week, instead of a half dozen cooks crammed into the kitchen until 2 a.m. and a line stretching out the door into JFK Street, a skeleton crew of two has been working until 10 p.m. every night for the little bit of delivery and takeout business they can muster.

“It’s sad,” says Adam DiCenso, the owner whose family bought the business in the 1980s. “I’m just hoping things get back to normal — we’ll hold our breaths until then.”

The country’s entire economy is struggling under the weight of covid-19 but few places feel it as acutely these days as college towns that have emptied out and should be bursting this Memorial Day weekend. And none compares with Boston, home to more than 60 colleges and 400,000 students across its metro area. Canceling spring convocations and alumni reunion events has been like shutting down Christmas.

“It’s mind boggling,” says Gerald Litchman, who owns property on Commonwealth Avenue that’s home to T’s Pub, which served pitchers of cheap beer for decades to Boston University students before closing in March. Higher education isn’t part of the local economy, he says, “it is the economy.”

Tens of thousands of job are on the line as Boston schools try to figure out how to reopen in the fall. Area colleges employ 166,000 people and account for $14 billion of revenue, according to labor-market data firm Emsi. Research institutions like Harvard University are also a bedrock supporting the region’s health care and technology industries.

“There’s a tremendous amount of uncertainty,” said Robert Brown, Boston University’s president, who spoke this week on an online panel about the city’s colleges. “We’re going to have to be more flexible than we’ve ever been.”

Northeastern University and Boston College have said their campuses will open in the fall but it remains unclear how many students will return. Harvard is still trying to decide how it will resume teaching classes in Cambridge while the university’s medical school already said first-year students will learn remotely — upperclassmen are expected to return for clinical studies.

“I’ve heard the words ‘scenario planning’ more in the last eight weeks than I have in my entire life,” says Barbara Brittingham, president of the New England Commission of Higher Education, the region’s accrediting body.

With the state only beginning to relax strict social distancing measures, many businesses are wondering how they’re going to make it to the fall. Futon store Bedworks in Cambridge near the Massachusetts Institute of Technology, which has been manufacturing its frames onsite since 1982, has cut back hours to appointment only on Fridays and Saturdays as sales dropped by more than half.

Institutions like Charlie’s Kitchen closed while upscale chain Bluestone Lane stuck it out, hoping foot traffic would improve after plummeting in March.

At a U-Haul franchise in Brighton, a working-class neighborhood across the Charles River from Harvard’s Cambridge campus, the parking lot was completely full of vans and trucks on a recent afternoon, and the empty store stocked almost to the ceiling with piles of flattened boxes that would be otherwise full of student belongings as they moved out.

The Charles Hotel off Harvard Square would usually be completely booked and charging hundreds of dollars for a room. Instead, hotels have been restricted to hosting essential medical personnel, leaving general manager Alex Attia to contemplate renovations and pray for a return to normal.

“I’m missing the energy, the happiness that’s always in the air this time of year,” Attia said, standing outside the hotel, wearing a black mask. There are more than 200 retailers and eateries in Harvard Square, and fewer than 20 were open in April, according to Denise Jillson, who runs the local business association.

El Jefe’s Taqueria in Harvard Square’s landmark Garage building has stayed open until 4 a.m. even as business dropped by two-thirds, says owner John Schall. The restaurant’s centerpiece, a custom-made, hardwood communal table that seats a dozen, is stacked with soda boxes to remind people not to sit down, and arrows are taped to the floor to direct foot traffic for pickup.

The bulk of Schall’s business is now done through delivery app companies, whose pricing arrangements have taken a deep bite out of his profit margins.

“This will destroy me,” says Schall. 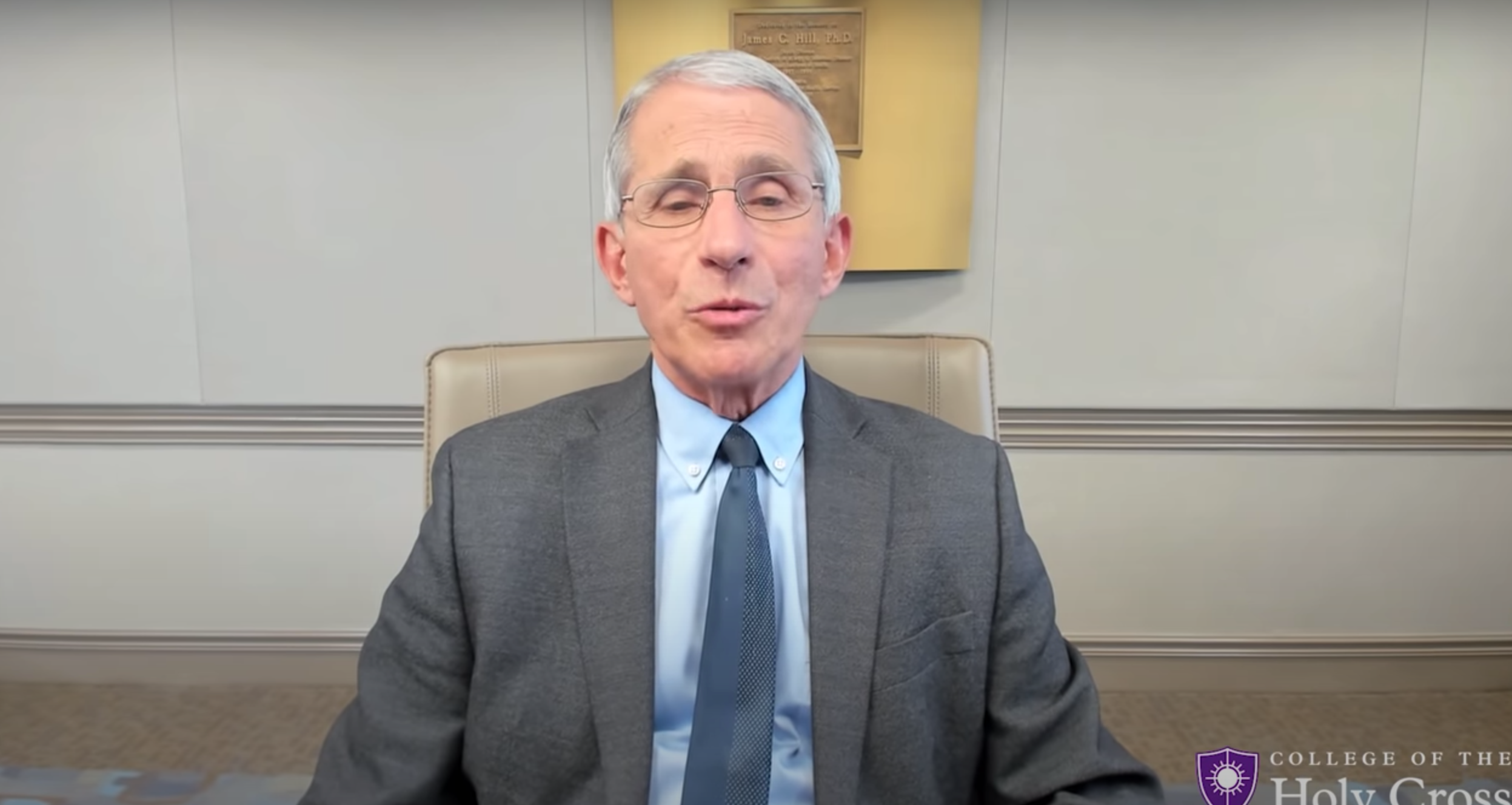