When 103-year-old Jennie Stejna survived her battle with COVID-19 recently, she decided to crack open a cold Bud Light.

A video of Stejna sipping down the cold one while in her bed at a Wilbraham nursing home has since gone viral, with the likes of TMZ, USA Today, and other national and international news sources posting the video or photo of her indulging in her hard-earned beer.

“It’s cold,” Stejna says as she grips the bright blue bottled with both hands.

Someone in the background can be heard saying that Bud Light is “the best when it’s cold.”

To her family, Stejna’s battle and victory against COVID-19 isn’t surprising.

“She’s always had that feisty fighting spirit,” Shelley Gunn, Stejna’s granddaughter, told the Easton Journal. “She didn’t give up.”

Stejna tested positive for COVID-19 three weeks ago, Gunn told the newspaper. She was the first resident at Life Care Center of Wilbraham to do so. At first, she had a low fever, but then she became more sick, and Gunn and her family called to speak with her one last time.

Adam, Shelley Gunn’s husband, asked Stejna if she was ready for heaven, and she gave a, “Hell yes.”

An avid Red Sox fan who holds the title of great-great-grandmother to some, Stejna hadn’t had a Bud Light for some time, Gunn told the Journal.

A Western Massachusetts native, Stejna used to sit outside and listen to the Red Sox on the radio, according to the Journal. She also enjoyed crocheting prior to her arthritis worsening, bingo, and reading. 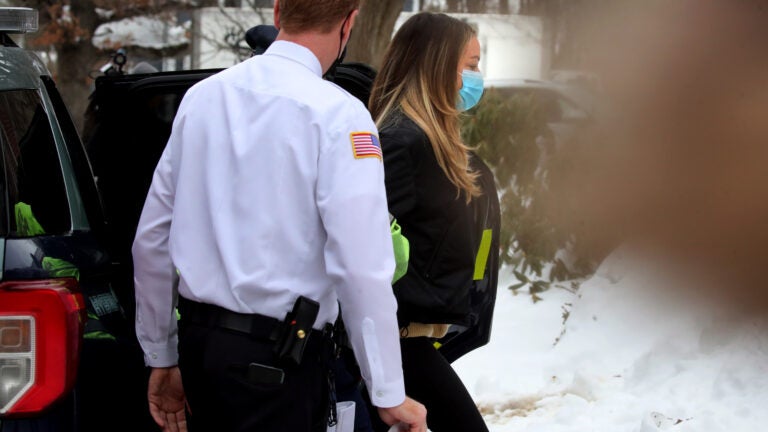