About 7 in 10 Americans say they would get a vaccine to protect against the novel coronavirus if immunizations were free and available to everyone, according to a Washington Post-ABC News poll.

The nationwide survey finds that a majority of people of all political affiliations are interested in receiving such a vaccine. But the extent of that interest varies along partisan lines, with slightly more than 8 in 10 Democrats saying they would definitely or probably get vaccinated, compared with slightly fewer than 6 in 10 Republicans. Independents fall in between.

The Post-ABC poll also shows that Americans’ eagerness to get vaccinated is heavily tied to the depth of their fear of being infected with the potentially lethal virus. Overall, 63% say they are very or somewhat worried they or a member of their immediate family might catch the virus that causes COVID-19, while 35% say they are less worried. But among those who are worried, 81% say they are likely to get vaccinated, compared with 52% of those who are not as worried.

The finding that 71% of Americans are interested in getting a coronavirus vaccine emerges as President Donald Trump has established a goal for millions of doses to be available by the end of the year — even though such a vaccine does not yet exist. Many scientists have said such an ambitious time frame is unrealistic.

Still, researchers in the United States and other countries are racing to try to develop a safe and effective vaccine. If widely accessible, such a vaccine would help populations develop immunity against the highly contagious virus, which has killed 105,000 people in the United States and caused profound economic damage as communities shut down to help slow its spread.

Two federal efforts are trained on a vaccine to protect against the coronavirus. The National Institutes of Health last month launched a public-private collaboration called Accelerating COVID-19 Therapeutic Interventions and Vaccines, which includes pharmaceutical companies, government agencies and partners in Europe.

Meanwhile, the White House announced Operation Warp Speed, led by a former head of vaccine development at the pharmaceutical giant GlaxoSmithKline and by the commander of U.S. Army Materiel Command, which manages supply chain and logistics for the Army.

The poll’s findings show that supporters of Trump’s Republican Party are less enthusiastic about embracing a future vaccine than supporters of the Democratic Party.

“I couldn’t live with myself if I brought it into the house,” said Maria Marin, 35, a Democrat who lives in South Riding, Virginia, and said she is very worried about becoming infected.

Married with three children, Marin works for a caretaking company, and her full-time clients are her parents. Her 70-year-old father is on kidney dialysis. Her 73-year-old mother has thyroid problems and early dementia. They both have diabetes and high blood pressure.

“Because I take care of my parents — I’m the one who drives, I’m the one taking care of medicines — I wouldn’t want to put them in that kind of predicament” of being exposed to the virus, she said. “That’s why, if there was a vaccine, and I knew it would help prevent [it], it would be very important for me to protect their well-being.”

For now, she wears a mask and gloves whenever she goes out. And when she comes home to her own family, she takes off her shoes outside, then dispatches family members to their bedrooms until she takes a shower. Her husband, a landscaper, decided to stop working for a few weeks this spring as co-workers got infected.

“He knew morally, he couldn’t … fathom the idea of getting infected and bringing it home and everyone going down with him,” Marin said.

So if there were a universally available, free vaccine, Marin said, “obviously, we’d have to check on how effective and how efficient [and] definitely check on the secondary effects and all that stuff. If everything seemed right, I wouldn’t double think” in getting it.

On the other hand, Ellis Williams of Tampa, said the virus is “very low on my concerns.”

“After 20 years in the military, I tend not to get any shots,” said Williams, who works in car sales after retiring from the U.S. Air Force two years ago.

Williams, 42, said: “Mostly, I’m not in a demographic of those at risk. If I was elderly or something like that, definitely over 60, I’d be interested. I don’t have any preexisting conditions or comorbidities, so it’s not really a concern with me.”

Tampa is in a county with about 2,200 cases of the coronavirus, according to Johns Hopkins University researchers. But, Williams said, “I don’t know anybody who’s gotten it in my circle of friends or associates.” He does not even know anyone who knows anyone who has gotten infected, he said. “For me and my circle of friends, it’s primarily statistics you see on the Internet.”

The poll finds that 15% say they will definitely not get vaccinated against the virus, even if one is free and available to everyone. Among Republicans, 24% hold this view. Of all those who say they definitely or probably will not get vaccinated, half say that is because they do not trust vaccines in general and nearly one-fourth say one is not necessary in this instance.

The poll shows that age and race and ethnicity also play into attitudes toward a coronavirus vaccine. The percentage saying they will “definitely” get a vaccine, if free and available, is highest among both young and older adults — 55% of adults under age 30 and 51% among those 65 and older.

Hispanics are most interested in a vaccine, with 78% saying they would be likely to get one, compared with 70% of whites and 63% of black Americans.

The Post-ABC poll was conducted May 25 to 28 by phone among a national random sample of 1,001 adults, with 75% of interviews conducted by cellphone and the rest on landlines. The margin of sampling error for overall results is plus or minus 3.5 percentage points. 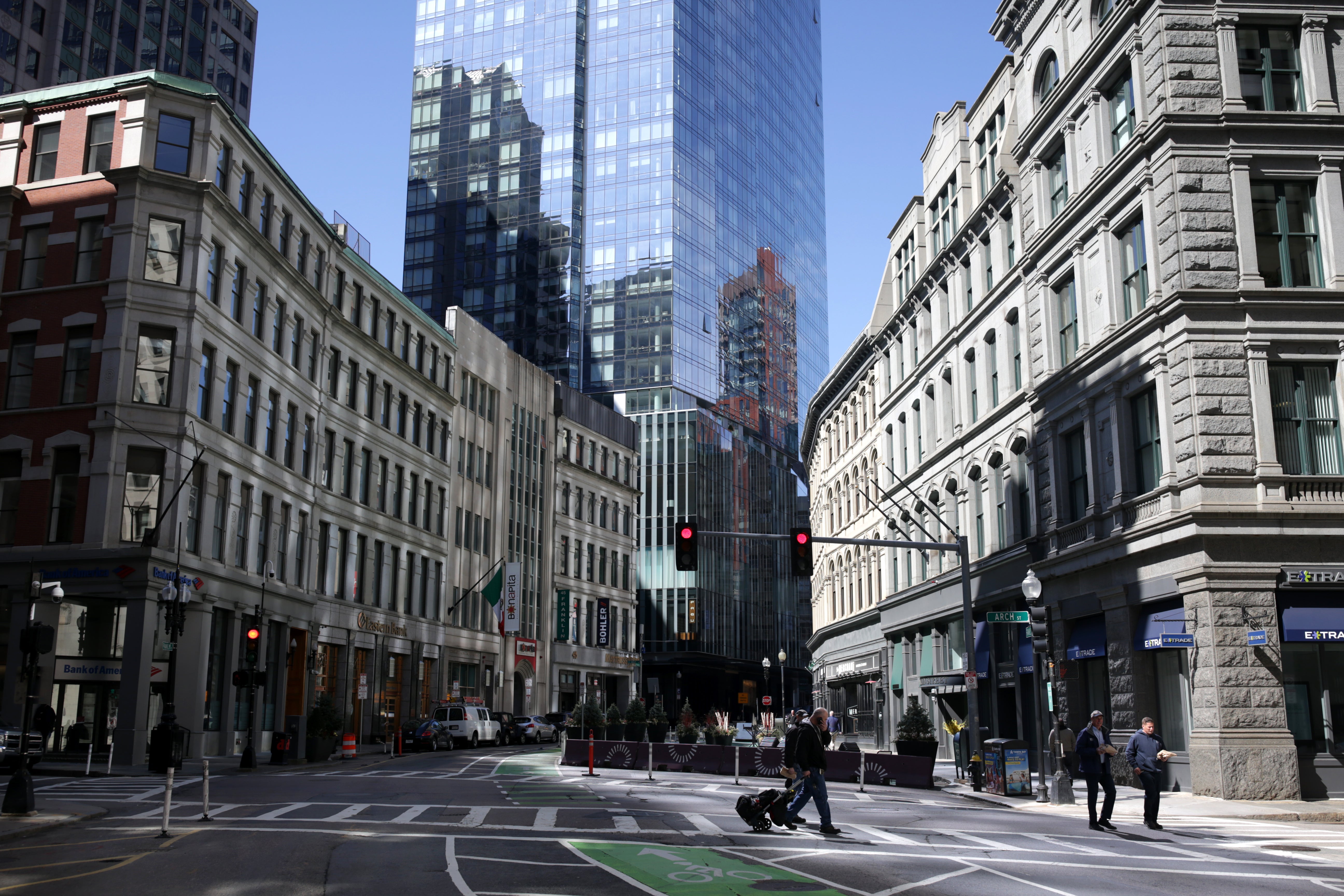