WASHINGTON — Anthony Fauci issued a dire warning at a Senate hearing Tuesday about the rate of the coronavirus pandemic’s spread amid a spike in new cases, noting that new cases may reach 100,000 per day if the United States continues on its current trajectory.

The nation’s top infectious-disease expert gave the warning in response to questioning from Sen. Elizabeth Warren, D-Mass., on what the overall U.S. death toll is likely to be.

“I can’t make an accurate prediction, but it is going to be very disturbing,” Fauci replied. “I will guarantee you that, because when you have an outbreak in one part of the country, even though in other parts of the country they’re doing well, they are vulnerable.”

He added: “We are now having 40-plus thousand new cases a day. I would not be surprised if we go up to 100,000 a day if this does not turn around. And so I am very concerned.”

“I would really be hesitant to give a number that will come back and either be contradicted and overblown or underblown,” Fauci said. “But I think it’s important to tell you and the American public that I’m very concerned because it could get very bad.”-

Fauci testified alongside Centers for Disease Control and Prevention Director Robert Redfield; Food and Drug Administration Commissioner Stephen Hahn; and Brett Giroir, assistant secretary for health at the Department of Health and Human Services, before the Senate’s health committee hearing meant to focus on safely reopening schools and businesses.

While the U.S. wrestles with safely reopening, the European Union confirmed Americans will not be allowed to travel to the bloc of 27 countries when it reopens to some foreign travel Wednesday. The United States is leading the world in both officially confirmed infections and fatalities as it continues to see surges in new cases, hospitalizations and deaths in many states.

Nearly 10.3 million coronavirus cases have been detected worldwide, with roughly 2.6 million infections reported in the United States. At least 124,000 people have died of covid-19 in the United States, and the global death count is hovering near 505,000. 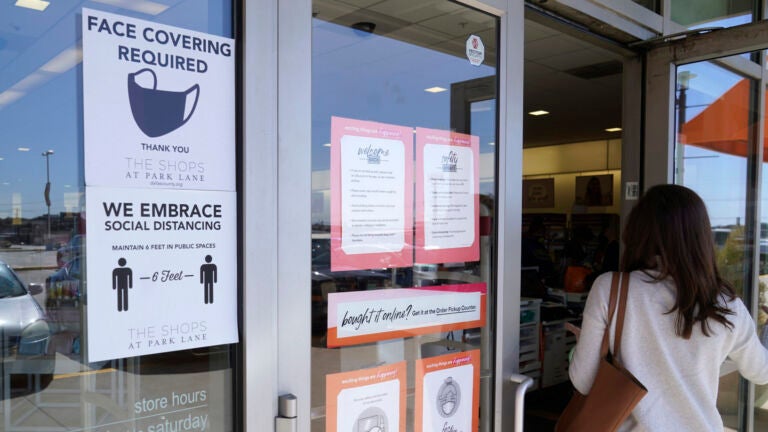