An experimental Covid-19 vaccine being developed by the drug giant Pfizer and the biotech firm BioNTech spurred immune responses in healthy patients, but also caused fever and other side effects, especially at higher doses.

The first clinical data on the vaccine were disclosed Wednesday in a paper released on medRXiv, a preprint server, meaning it has not yet been peer-reviewed or published in a journal.

“We still have a ways to go and we’re testing other candidates as well,” said Philip Dormitzer, the chief scientific officer for viral vaccines at Pfizer’s research laboratories. “However, what we can say at this point is there is a viable candidate based on immunogenicity and early tolerability safety data.”

Following a second injection three weeks later of the other doses, 8.3% of the participants in the 10-microgram group and 75% of those in the 30-microgram group developed fevers. More than 50% of the patients who received one of those doses reported some kind of adverse event, including fever and sleep disturbances. None of these side effects was deemed serious, meaning they did not result in hospitalization or disability and were not life-threatening.

It’s not certain that higher antibody levels will lead to immunity to the virus. To prove that, Pfizer will need to conduct large studies that aim to prove that people who have received the vaccine are at least 50% less likely to become infected. Those studies are expected to begin this summer, mostly in the United States. Pfizer is testing four different versions of the vaccine, but only one will advance to larger studies.

The current study did not include pregnant women, and no other information on the ethnic diversity of participants was noted, although the paper does say that future studies will need to include a more diverse group.

The second dose, a booster shot, was required for immunity. The patients who received the single 100-microgram dose had lower antibody levels than those who received two shots of the lower doses.

The Pfizer/BioNTech vaccine, like the Moderna vaccine, is based on a technology called messenger RNA, which uses a key genetic messenger found in cells to create protein that the immune system then learns to attack. Moderna has not yet published data on its vaccine but is expected to do so soon. 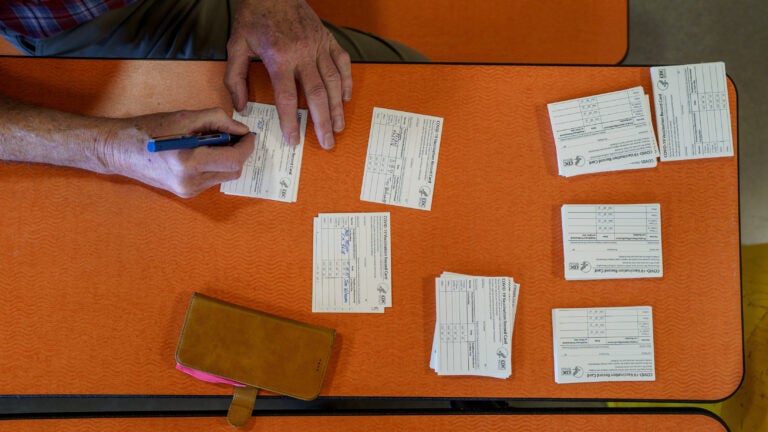