Sharing his regret on Facebook, Thomas Macias was focused on his loved ones.

“Because of my stupidity I put my mom and sisters and my family’s health in jeopardy,” the California truck driver wrote in a post his family shared with The Washington Post. He’d gone out to a party where no one wore masks, his niece Danielle Lopez said, only to learn afterward that someone knowingly attended with the novel coronavirus, apparently reasoning — erroneously — that without symptoms, it couldn’t do anyone harm.

But 51-year-old Macias was also at risk, made extra vulnerable by his diabetes and weight, Lopez said. The morning after that June 20 Facebook post, he called his mother saying he couldn’t breathe. She told him to rush to the hospital. 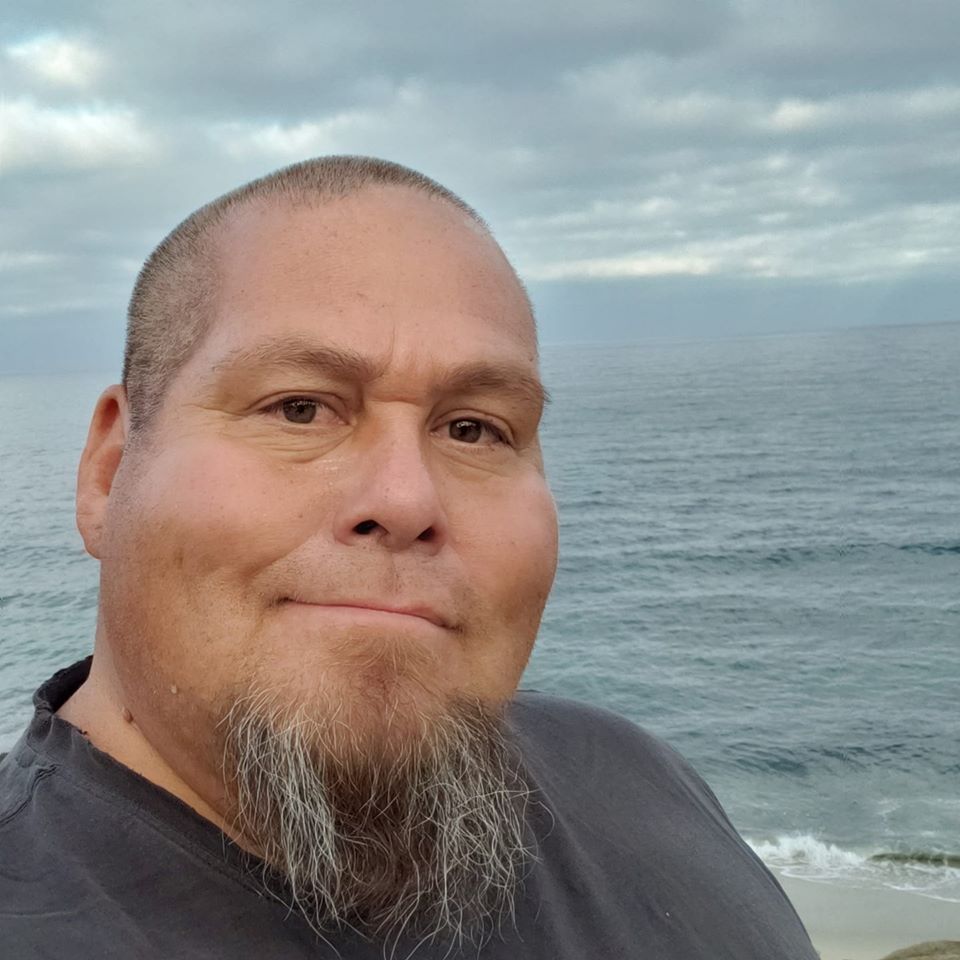 Perhaps, Lopez said, her uncle would not have gone out if their Southern California county had not been reopening and if people hadn’t thought the virus’s threat was easing.

Family say Macias was diligent for months about minimizing his trips outside the home, knowing his health conditions made him vulnerable. But Macias was also a social creature, they said, calling his mom every day and eager to see his loved ones.

“You could hear him coming from a mile away when he was laughing,” said Lopez, who was looking forward to moving 10 minutes away from her uncle next week.

California was also starting to emerge from shutdown when Macias would have been weighing attendance at the party. Macias said he went out a couple of weeks before his June 20 Facebook post.

Riverside County, where he lived in Lake Elsinore, was approved late in May to enter Phase 2 of California’s reopening process, which meant people could head back to malls and dine in at restaurants. Gyms, nail salons and more followed in June.

The coronavirus situation in Riverside, however, was worsening that month. On June 17, the Desert Sun reported, the county went on a state watch list after cases increased and hospitalizations rose 19% in three days. Riverside is now among the 19 counties, covering more than 70% of California’s population, that Gov. Gavin Newsom, D, announced this week would have to shut a large swath of business back down, as the state shatters its records for new, known coronavirus cases reported each day.

“We should not have opened to begin with,” she said.

It’s not clear how many people were at the party Macias attended in Lake Elsinore, where he lived about an hour’s drive southeast of Los Angeles. Lopez said her family heard from Macias that a friend who also attended later reached out to say everyone should get tested — because that person went despite having a coronavirus diagnosis.

At the very least, Lopez said, the friend should have worn a mask, a precaution that California mandated two days before Macias’s Facebook post and that’s now been embraced by leaders across the political spectrum. Lopez said her uncle had previously worn a mask but seemed to think it was “not necessary anymore,” especially among friends.

She knows people are still resistant to masks, and it frustrates her.

“I really honestly don’t understand why people find it so difficult,” Lopez said.

Macias said he was tested for the virus June 15 and got a positive result three days later. Soon he was broadcasting his mistake to hundreds of Facebook friends.

“This is no joke,” he wrote to them. “If you have to go out wear a mask and practice social distancing.”

He finished with: “Hopefully with God’s help I’ll be able to survive this.”

The Post could not immediately verify Macias’s cause of death with authorities. The Riverside County Office of Vital Records confirmed to NBC that he died of COVID-19, the disease caused by the coronavirus.

Now his family is fundraising for the funeral on a GoFundMe page, where some donors say they have no connection to Macias beyond the shared pain of the coronavirus or the gratitude of reading his final warning to friends.

“I don’t know Tommy or your family but please take some comfort in knowing that his post will probably save lives,” one person wrote as they made a $20 contribution.

Lopez said masks and social distancing will be required July 10 at the Sun City service, where there will be no hugs and people will be asked to pay their respects quickly and then leave the room. 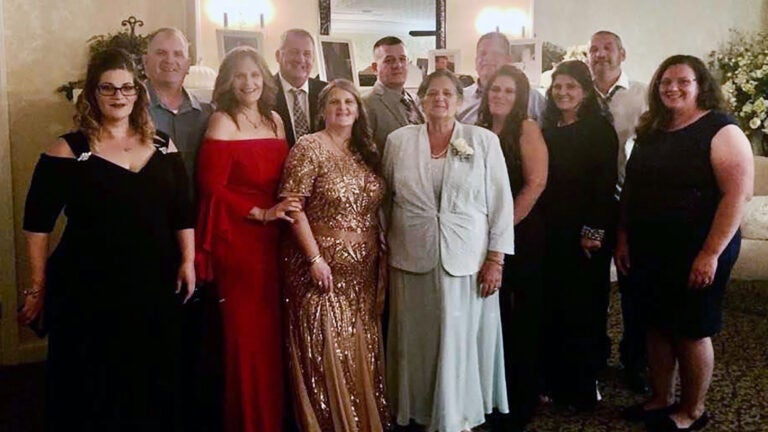