BOSTON (AP) — Big house parties and weddings, summer camps, concerts, crowded bars and restaurants, shopping trips without masks — Americans’ resistance to curbs on everyday life is seen as a key reason the U.S. has racked up more confirmed coronavirus deaths and infections by far than any other country.

The nation has recorded more than 155,000 dead in a little more than six months and is fast approaching an almost off-the-charts 5 million COVID-19 infections.

Some Americans have resisted wearing masks and social distancing, calling such precautions an over-the-top response or an infringement on their liberty. Public health experts say such behavior has been compounded by confusing and inconsistent guidance from politicians and a patchwork quilt of approaches to containing the scourge by county, state and federal governments.

“The thing that’s maddening is country after country and state after state have shown us how we can contain the virus,” said Dr. Jonathan Quick, who is leading a pandemic initiative for the Rockefeller Foundation. “It’s not like we don’t know what works. We do.”

The number of confirmed infections in the U.S. has topped 4.7 million, with new cases running at over 60,000 a day. While that’s down from a peak of well over 70,000 in the second half of July, cases are on the rise in 26 states, many of them in the South and West, and deaths are climbing in 35 states.

On average, the number of COVID-19 deaths per day in the U.S. over the past two weeks has gone from about 780 to 1,056, according to an Associated Press analysis.

In Massachusetts, leading physicians, including the president of the Massachusetts Medical Society, have been calling on Republican Gov. Charlie Baker to consider scaling back the state’s phased reopening because of an uptick in cases.

Massachusetts health officials said they are investigating at least a half-dozen new clusters of cases connected to such events as a lifeguard party, a high school graduation party, a prom party, an unsanctioned football camp and a packed harbor cruise trip.

One recent house party on Cape Cod has led to more than a dozen new cases and prompted some restaurants to close or limit service at the height of tourist season because seasonal workers had attended the gathering.

Elsewhere around the state, a Springfield hospital is dealing with an outbreak of more than 40 cases linked to a staffer who recently returned from an out-of-state vacation and then spread the virus to colleagues while eating lunch in a break room.

Hot spots around the U.S. are cropping up in what once seemed like ideal places to ride out the outbreak: rural, less populated and with lots of outdoor space. In South Dakota, a spike erupted at a Christian youth summer camp in the Black Hills, with cases growing to 96 among 328 people who attended.

In Virginia, cases have surged so much in cites like Norfolk and Virginia Beach that Democratic Gov. Ralph Northam placed limits last week on the region’s alcohol sales and gatherings of more than 50 people. Northam, the nation’s only governor who is a doctor, cited rising infections among young people and said the problem is that “too many people are selfish.”

“We all know that alcohol changes your judgment,” he said. “You just don’t care as much about social distancing after you’ve had a couple of drinks. That’s when the virus gets spread.”

Dr. Demetria Lindsay, the Virginia Department of Health’s district director for Virginia Beach and Norfolk, said there has been a pronounced spike among people ages of 20 to 29. She said factors behind the surge include gatherings of people not wearing masks or keeping a safe distance.

The wedding industry likewise is seeing no-mask receptions with crowded dance floors and no social distancing.

Wedding planner Lynne Goldberg has a December wedding scheduled for 200 guests at the home of the bride’s parents in upstate New York.

“They have emphatically shared that this pandemic is not going to get in the way of their wedding plans and that there will be no masks handed out and no signs promoting social distancing at their wedding,” she said. “The bride has said that when she shows her children her wedding video, she doesn’t want it to be a documentary of the 2020 pandemic.”

Marcelo reported from Boston, Johnson from Washington state, and Pane from Boise, Idaho. 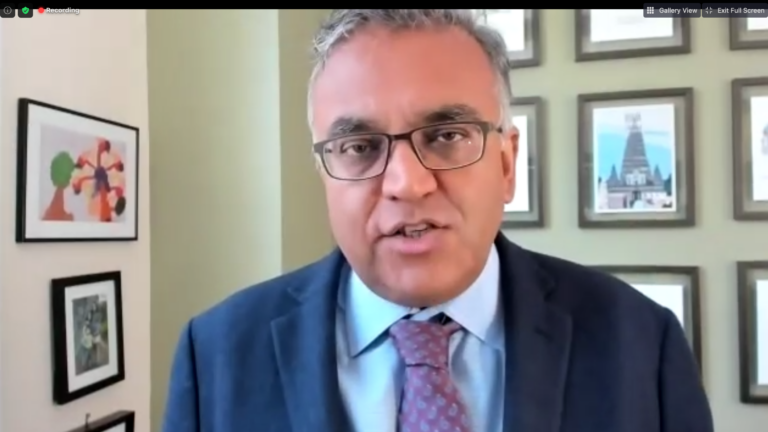