Northeastern University warned students last month that there would be zero tolerance for unauthorized group gatherings and parties this semester due to the COVID-19 pandemic.

And now university officials are illustrating how serious they take those social distancing rules.

In a press release Friday afternoon, Northeastern officials announced that they are kicking 11 freshmen off campus for the semester after the group was found in a room together Wednesday night in violation of protocol prohibiting crowded gatherings.

While the group has the right to appeal the ruling, they were informed Friday “that they are no longer part of the Northeastern community for the fall semester” and must vacate campus within 24 hours, the press release says. Before leaving, the students will also be required to be tested for COVID-19. Anyone who tests positive will be moved into wellness housing until they have recovered.

The students — who also won’t be allowed to attend class remotely this semester — will have the option of returning in the spring.

The 11 individuals were enrolled in a “modified” version of Northeastern’s study-abroad program for first-year students and were rooming at the Westin Hotel, where the university is temporarily leasing rooms to provide more socially distanced housing. According to the press release Friday, 818 students at Northeastern are staying in two-person rooms at the Copley Place hotel.

The gathering Wednesday night was caught and broken up by two Northeastern staff members, who were on-call and making rounds of the Westin, officials said.

A university spokeswoman told The Boston Globe that the 11 dismissed students were neither wearing masks nor social distancing when they were caught; the $36,500 they paid for the semester program also would not be refunded.

“Northeastern and its community of students, faculty, and staff take violations of health and safety protocols very seriously,” Madeleine Estabrook, senior vice chancellor for student affairs at Northeastern, said in a statement. “Cooperation and compliance with public health guidelines is absolutely essential. Those people who do not follow the guidelines—including wearing masks, avoiding parties and other gatherings, practicing healthy distancing, washing your hands, and getting tested—are putting everyone else at risk.

Officials pointed to a copy of the university’s on-campus living rulebook for the 2020-2021 academic year, which prohibits “guests, visitors, or additional occupants” inside assigned dorm rooms, including neighbors within the same residential building. Students were given the rulebook and informed of the policies during mandatory floor meetings over the past week, according to Northeastern.

Additionally, students enrolled in the first-year study-abroad program were told that they would have access to a “N.U.in Boston Student Union Room” at the Westin with enough space to accommodate 16 socially-distanced people wearing masks.

Estabrook also warned students about the the university’s strict approach in the letter last month, as other colleges in the Boston area took similar measures to handle the return of tens of thousands of students. She also penned a letter to a narrow group of students who expressed intent to attend parties in an Instagram survey that they could have their admission rescinded.

Similar scenes are playing out across the country, as more than 1,000 colleges in the United States bring students back this semester. According to The New York Times, more than 50,000 coronavirus cases and 60 deaths have been linked to Americans colleges over the course of the pandemic — and several have had to suspend in-person classes after clusters of more than 100 cases emerged from large parties.

“Current students can expect removal from the community, including the immediate loss of university housing,” Estabrook wrote to her Aug. 22 letter warning the broader Northeastern student body.

“Disciplinary processes will be expedited so that Northeastern can move swiftly to protect the health and wellbeing of everyone,” she continued. “Our own university standards are clear: social gatherings that do not follow healthy distancing rules put everyone’s health at risk and are strictly prohibited.” 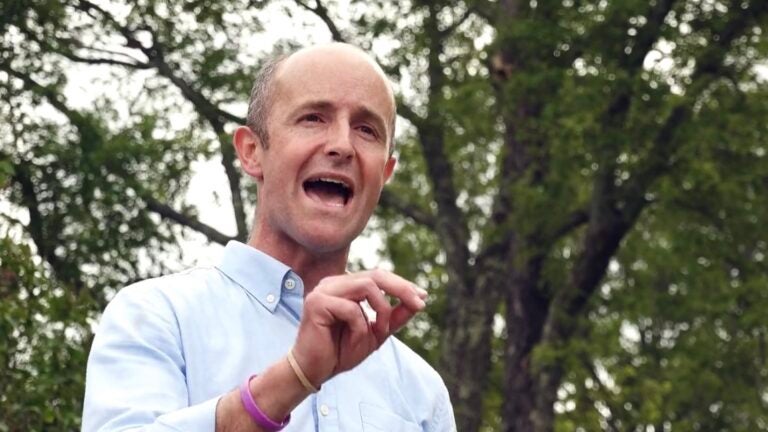