The European pharmaceutical company AstraZeneca put late-stage trials of its coronavirus vaccine on hold Tuesday to investigate whether a volunteer’s unexplained illness is a side effect or a mere coincidence. That might seem concerning to those angling for a vaccine as soon as possible, but a Massachusetts General Hospital doctor says that’s exactly how vaccine trials are supposed to work.

Dr. Rochelle Walensky, the chief of the Division of Infection Diseases at MGH and a professor of medicine at Harvard Medical School, appeared on CNN’s New Day Wednesday morning to discuss AstraZeneca’s suspension along with Dr. Sanjay Gupta.

“When you see an adverse event, the due diligence needs to occur to see if it’s related to the vaccine and to interrogate it to make sure that it’s safe to move forward,” Walensky said.

“There’s an enormous vaccine hesitancy in this country… it is so much more important to have a vaccine that we trust that comes in February than one that we’re skeptical about that comes in November,” Dr. @RWalensky says on AstraZeneca pausing its Covid-19 vaccine trial pic.twitter.com/qW9DebLyDT

While suspending research to examine possible side effects in an individual subject is not uncommon, it does cast skepticism over President Trump’s claim of having a safe vaccine ready by election day.

AstraZeneca, which is developing its vaccine with the University of Oxford, began Phase 3 trials of its vaccine in the United States in late August. It includes about 30,000 participants in the U.S. and thousands more internationally. The company initially said that it could have a vaccine ready for approval by the end of the year. It’s one of a handful of promising candidates developing vaccines, along with pharmaceutical giant Pfizer and the Cambridge-based biotech company Moderna.

Walensky emphasized that the AstraZeneca suspension does not affect the late-stage trials of other companies. She also pointed out that in a country like the U.S. where many people are vaccine-skeptical, it’s especially imperative to develop one that’s proven safe over one that can be developed quickly.

“There’s an enormous vaccine hesitancy in this country at baseline, and it is so much more important to have a vaccine that we trust that comes in February than one that we’re skeptical about that comes in November, because that skeptical vaccine is going to be really hard to overcome in the long term,” Walensky said. “So I would applaud the due diligence that is happening, we hope this person does well and we just need to understand what the impact of this vaccine was.”

The actual condition of the AstraZeneca participant was not initially made public. Health news site STAT reported Wednesday that the subject was a woman in the United Kingdom who showed neurological symptoms of a spinal inflammatory disorder. The AstraZeneca CEO told investors that the participant was improving and would likely be let out of the hospital quickly. 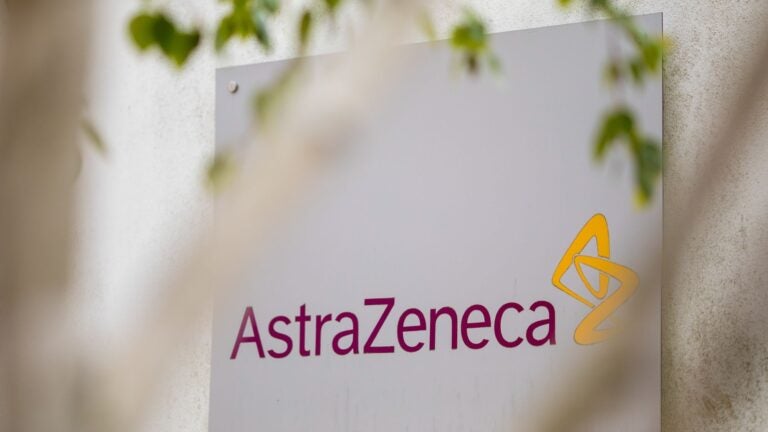