Sudbury police are considering filing criminal charges against a teen who held a party that included underage drinking, an event that led to Lincoln-Sudbury Regional High School beginning school remotely instead of with a planned hybrid model.

Police gathered the names of 32 people who were there, and 15 students also ran into the woods when officers arrived on scene on Sept. 11. Thirteen of the names police got were made up, however, Superintendent of Schools Bella Wong, who also serves as high school principal, said in a letter to the community. That means 28 students who attended were not identified.

Sudbury Police Chief Scott Nix told the MetroWest Daily News last week that the department was looking at filing charges against the teen, as well as their parents, which may include not following a law regarding social hosts.

“I can say we’re strongly looking at filing the charges against those it would be applicable against,” the chief told the newspaper. 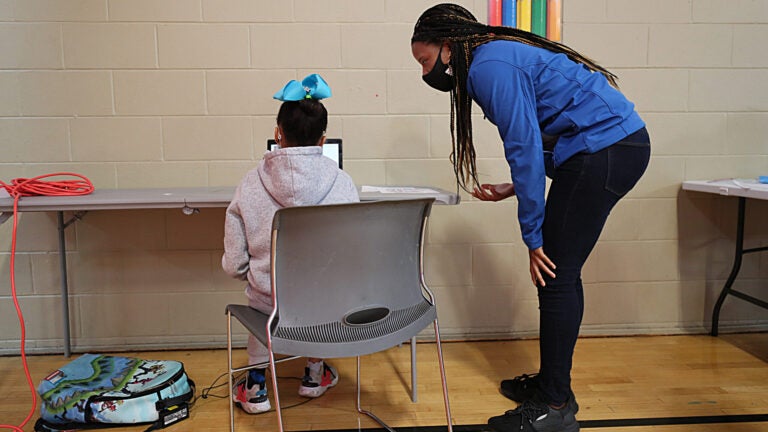