Charges have been filed against the teen and parents who hosted an underage drinking party in Sudbury that resulted in in-person learning being delayed for Lincoln-Sudbury Regional High School.

Sudbury police announced the charges on Tuesday, saying that the teen and parents will be charged under the state’s social host law, which pertains to those who are in control of a premises and provide alcohol, or allow alcohol to be drunk on their premises, according to a press release.

When police arrived at the home where the party was being held around 10 p.m. on Sept.11, officers reportedly saw “numerous” people trying to escape the area, and beer cans and other alcohol containers in the backyard, the release said.

“Numerous juveniles and open containers were found throughout the home as well, including the basement, where a large group of youths who were allegedly disregarding state mandated social distancing and face covering protocols had been gathering,” the release said. “Several party attendees also made threatening comments towards the responding officers.”

Police estimated that there were at least 50 underage people at the party, according to the release.

Police told Boston 25 they were withholding the names of those charged because the family had been threatened via phone, email and social media.

“We encourage residents to refrain from making any more volatile statements on social media regarding this incident as we are holding those responsible for providing the venue accountable,” Chief Scott Nix said in the release.

The party resulted in a delay of in-person classes at the high school as part of a hybrid learning model.

Bella Wong, high school principal and district superintendent, said she is “very disappointed” with what transpired. 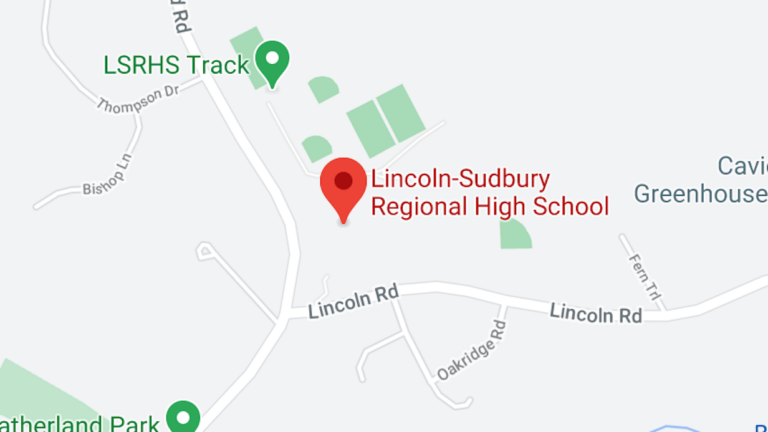