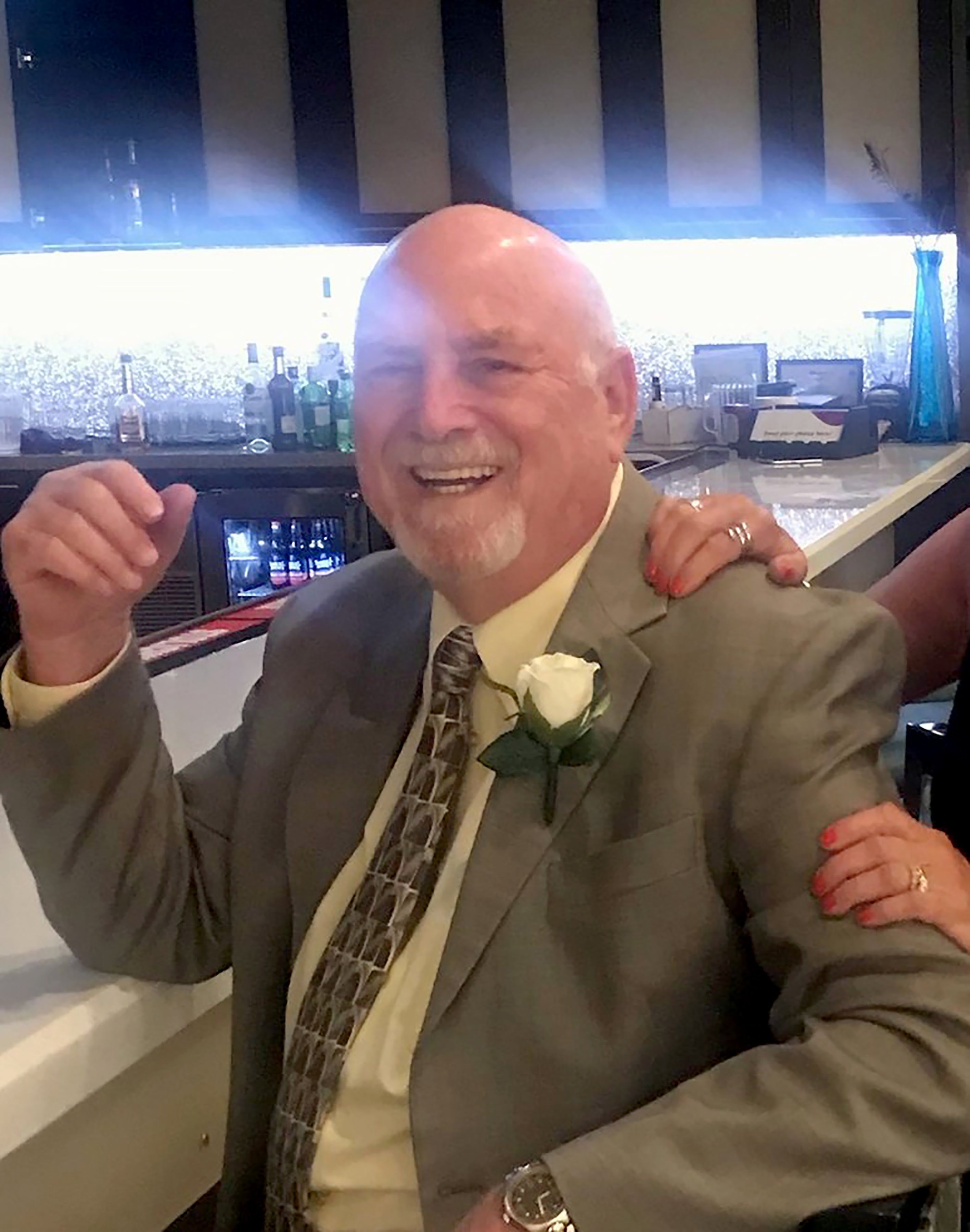 When an 80-year-old man at a bar near Buffalo, New York, noticed a fellow customer not wearing a face mask, he confronted him. The customer responded by swiftly pushing him to the ground, the police said. Five days later, the man was dead.

On Monday, the customer, Donald Lewinski, 65, of West Seneca, New York, was arrested and charged with criminally negligent homicide in the death of the 80-year-old, Rocco Sapienza. The case is believed to be one of the first of its kind in New York state.

Lewinski pleaded not guilty Tuesday in court in Erie County. The charge carries up to four years in prison.

The encounter followed months of tension and often vitriolic confrontations across the country over masks. Disputes have escalated to violence: Retail employees have broken up fistfights between customers, and in New York City dozens of transit workers have been attacked after trying to enforce the rules.

Some encounters have also turned deadly. In New York City, a woman died in April after she wandered the emergency room of a Brooklyn hospital and was shoved by another patient, who had apparently become irate that she had broken social distancing guidelines. And in Michigan, prosecutors said a security guard at a Family Dollar store was fatally shot in May after he told a customer that their daughter needed to wear a mask inside the store.

John J. Flynn, the Erie County district attorney, said he believed the confrontation between Sapienza and Lewinski — who apparently had exchanged terse words before the shove — was one of the first disputes over face coverings in New York state that had led to someone’s death. He said preliminary autopsy results showed that Sapienza died from blunt force trauma to the head.

“It’s beyond sad,” Flynn said. “These kinds of situations have continued to escalate, and this should cause everyone to pause and think twice now about how we as a society want to conduct ourselves during this pandemic.”

Sapienza and Lewinski were regulars at Pamp’s Red Zone Bar & Grill in West Seneca, and both men had been at the bar for a few hours on Sept. 26 when they clashed around 7:45 p.m. over Lewinski’s failure to wear a mask, according to Capt. James Unger of the West Seneca Police Department.

In New York state, customers at bars and restaurants are required to wear face coverings when they are not seated. Debbie Ehlers, the owner of Pamp’s, did not respond to multiple requests for comment, but said in a statement to WKBW that Sapienza “was a part of our Red Zone family and loved by all.”.

Flynn said surveillance video showed the two men sitting alone at different sections of the bar. Lewinski got up a few times, including to bring a round of drinks outside the bar area. Each time, he was not wearing a mask.

The bar owner went up to Lewinski and spoke with him for about a minute before Sapienza put his mask on and walked up to them, Flynn said the video showed.

“Out of the blue,” Lewinski “two-hand shoves” Sapienza, Flynn said. As he fell, Sapienza’s left arm knocked over a nearby bar stool and his head hit the floor. He appeared to lose consciousness.

At Erie County Medical Center, he underwent brain surgery, but remained unresponsive until he died Thursday, the police said.

Minutes after the incident, Lewinski paid his bill and left.

In a statement, Barry Covert, a lawyer for Lewinski, called Sapienza’s death a “tragedy,” but said that he had initiated the confrontation.

It was unclear whether the two men knew each other before that evening.

Unger said that Sapienza was “very well-liked” among customers at the bar and often took on a role of “protecting the staff.” Lewinski had made “lewd comments” to other patrons and employees, the police said, which might have fueled the dispute.

“They had exchanged words prior to the confrontation,” Unger said, “and then the incident with the masks was the culmination of all those little verbal spats.”

In an interview with The Buffalo News, Robert Graziano, Sapienza’s stepson, said the episode was “senseless.” He described his stepfather as a “boisterous ex-Marine” who could “fill a room with his personality.” Sapienza was also retired from an office job.

Graziano said that his family wanted charges brought against Lewinski, who is scheduled to return to court next month for another hearing.

“It’s good to see that this was recognized for what it was and justice is going to be served,” he said. 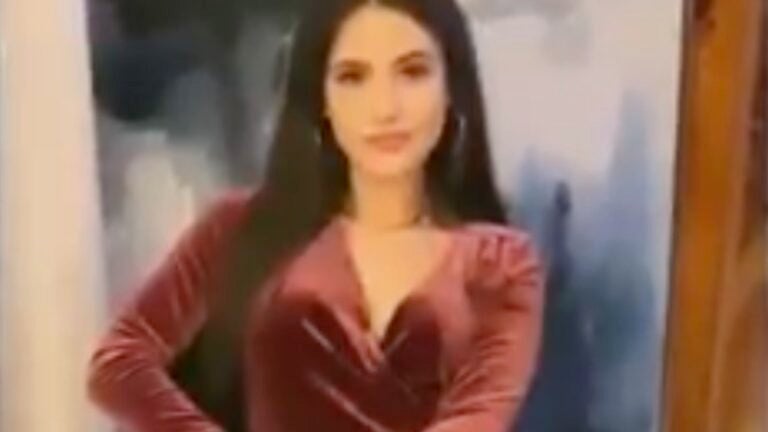