CONCORD, N.H. (AP) — A bakery, bagel shop and pizza place each have been fined $500 after repeated complaints about staff not wearing masks during the coronavirus pandemic.

The attorney general’s office said Wednesday that it has assessed penalties against Simply Delicious Baking Co. in Bedford, What a Bagel in Nashua, and Checkmate Pizza in Concord. Two other establishments — Game Changer Sports Bar and Grill in Londonderry and the Common Man Barn on the Pemi in Plymouth — were issued warnings.

The bagel shop had been warned at least five times by both police and state officials that employees must wear masks when directly serving customers, the attorney general’s office said. Owner Christopher Weier likened the requirement to speed limit laws.

“We were of the mindset that the ordinance was similar to you driving 31 in a 30. Yes, technically it’s illegal but are we really going to hit people for this?” he said in a phone interview. “We were kind of operating under that mindset of allowing customers to make decisions for themselves. If they weren’t comfortable coming, they didn’t have to come in. We thought we could all be grownups about it.”

Owners of the bakery and pizza shop, both of which faced similar complaints, did not immediately respond to requests for comment, nor did the owners of the Londonderry sports bar or Plymouth restaurant.

The attorney general’s office said the sports bar allowed staff to work without masks, allowed customers to mingle without masks during corn hole games and hosted a beer pong tournament despite being told to cancel the event. Investigators said the Common Man didn’t violate the rules but noted a “disturbing lack of caution” on the part of guests at a Sept. 22 wedding.

The Common Man takes the mask requirement and safety of its guests and staff very seriously, and has a number of safety measures for weddings, such as ensuring that all team members facing guests wear a mask, Sean Brown, chief operating officer, said in a statement. 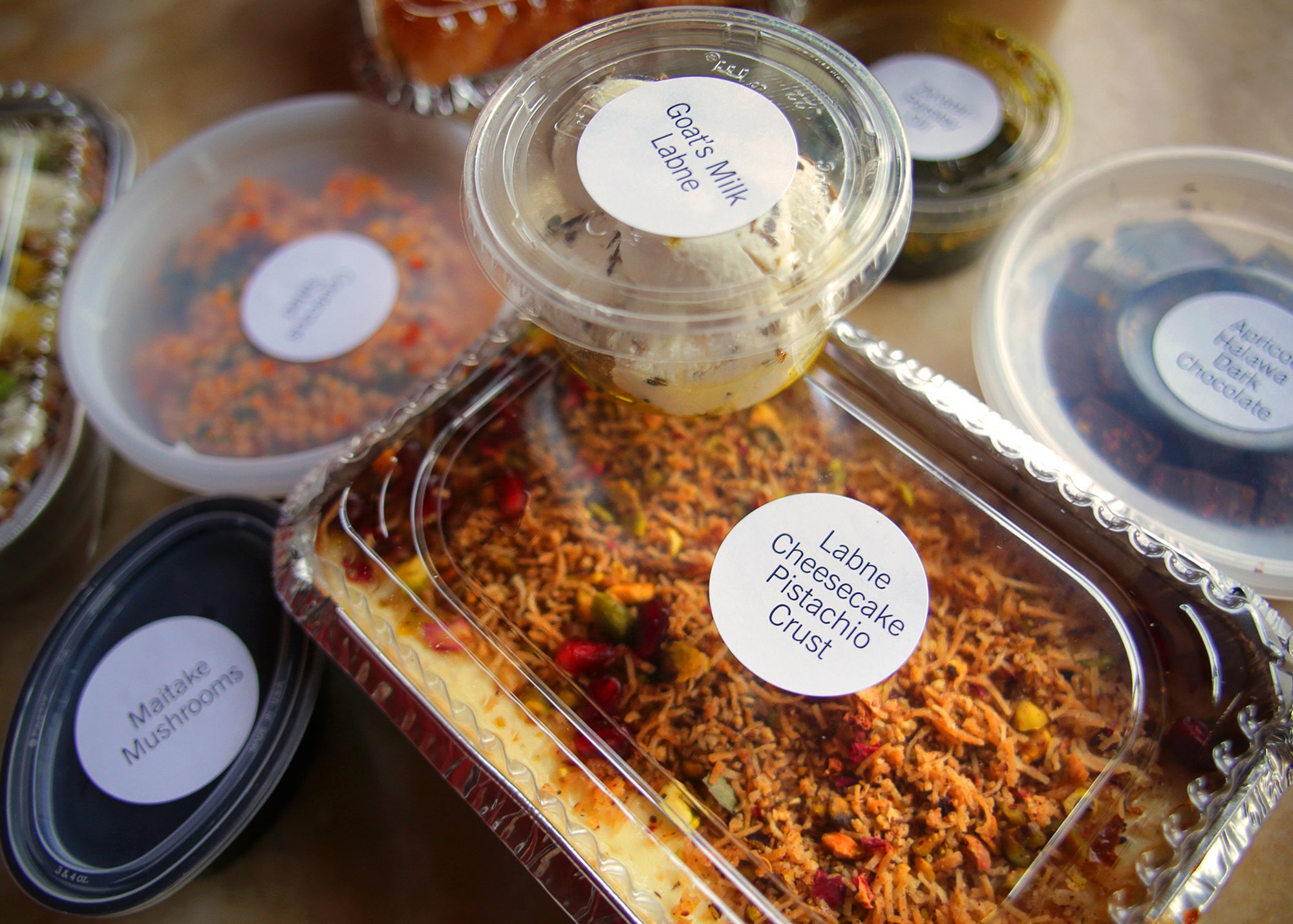