Boston isn’t moving forward in the state’s reopening plan amid the COVID-19 surge this fall — but Mayor Marty Walsh is now cautiously optimistic that the city won’t need to go backward, either.

Despite the national increase in infection and deaths due to the disease, Walsh noted during a press conference Wednesday that coronavirus rates in Boston actually decreased last week and every neighborhood in the city saw its positive COVID-19 test rate decline, except for Mattapan, which “had a really small uptick.” According to the mayor, it was the first time in five weeks that the city had seen a decline in cases, despite an increase in testing.

The “encouraging signs” come just a week after Walsh warned that the city was prepared to close indoor dining at restaurants. But if the trend this week continues, he said that move is not on the menu.

“If we continue in that trend, then there’s no conversation about shutting things down,” Walsh told reporters Wednesday afternoon when asked about the possibility of closing indoor dining, as other states and cities have done.

“There’s no conversation on shutting restaurants down,” he said. “We actually are going to have conversations probably pretty soon about bringing people back into schools, things like that. We just need to continue to see that trend.”

Walsh added that rumors the city was planning to shutdown restaurants were unfounded.

“We have no, no, no intention on shutting down restaurants in the city of Boston as of right now,” he said. “Now, a week from now — if we’re in a different place, if a hospital system is stressed, if the numbers continue to go up — we might have a different conversation. But as of right now there’s no — we have no plan to shut restaurants down.”

However, amid warnings that the holidays could skew COVID-19 data across the country, officials say it’s hardly the time for residents to let their guard down.

“One week of data does not make a trend,” Marty Martinez, Boston’s chief of health and human services, said Wednesday.

Walsh also announced that Boston will remain in the first step of Phase 3 of the state’s reopening plan, even though it has not been in the higher-risk “red zone” for three weeks, which would permit the city to move to the second step of the phase and allow indoor performance venues and certain close-contact recreational attractions to reopen.

Walsh said it was possible that Gov. Charlie Baker’s recent executive orders — specifically mentioning the governor’s nighttime stay-at-home advisory and gathering limits — were having an impact. But above all, he said the personal actions of residents would what make a difference. While a recent study suggested that lax behavior in Massachusetts partly contributed to the recent COVID-19 wave,  Walsh said he did think that local residents were listening to the increasingly forceful message coming from officials about taking the second surge seriously.

“They understand the importance of wearing a mask, the importance of physical distancing, the importance of washing hands,” Walsh said, adding that those precautions were especially important ahead of Thanksgiving and the rest of the holiday season, during which disease experts fear that traditional gatherings could exacerbate the recent increase in infections and hospitalizations.

While he acknowledged that residents have likely already committed to their Thanksgiving plans, Walsh reiterated the city’s guidelines for the holiday Thursday, which strongly discourages traditional inter-household gatherings. Noting the recent increase in testing, the mayor also repeated the point that a negative test doesn’t give residents reason to do away with other precautions.

“We don’t want people to think that a negative test result allows you to have a normal Thanksgiving,” Walsh said, even if he did also encourage residents’ interest in getting tested.

“Health centers are testing more patients than ever before, so some people are thinking that this is safe — to be able to gather,” Walsh said. “Honest to God, right now is not the right time to do it.” 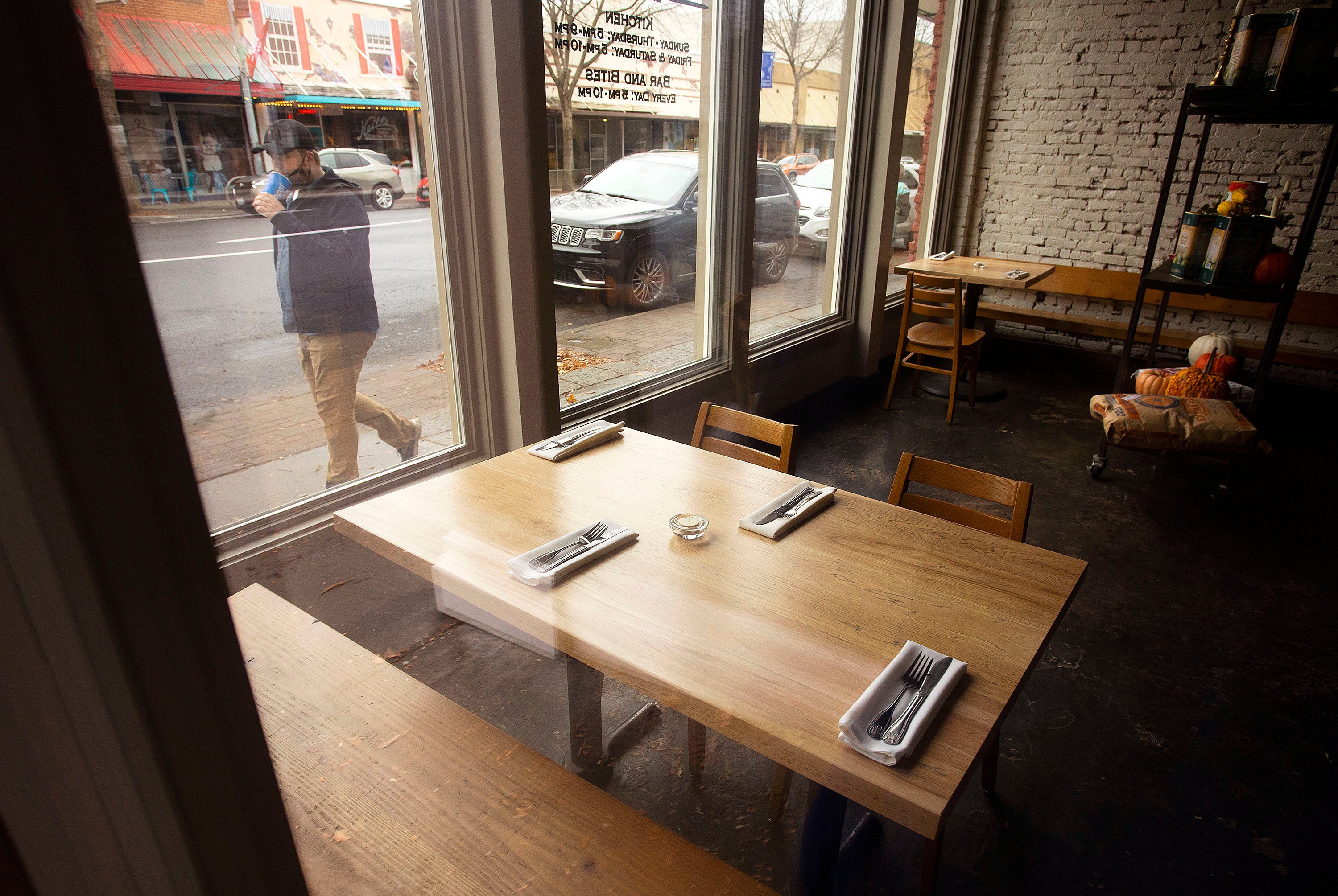 Some states are reimposing partial shutdown orders due to the second COVID-19 wave. Here's what it looks like.