Boston is experiencing an uptick in coronavirus cases after a brief period of decline, including a rise in incidents of serious illness as the city begins to feel the impact of virus spread among Thanksgiving gatherings last week, Mayor Marty Walsh said Thursday.

The community positivity rate citywide — which accounts for the number of individual people who test positive over a seven-day period — bumped up to 3.9 percent by Nov. 26, a slight rise over the previous days, Walsh said.

On Nov. 23, the rate fell to 3.4 percent, its lowest since Nov. 2. Figures released by the Boston Public Health Commission showed the rate was potentially as high as 5.7 percent on Nov. 30, though the data for days after Nov. 26 was still incomplete Thursday.

The city recorded 825 new cases between Tuesday and Wednesday, according to the mayor. On the latter, the number of new cases reported statewide in a single day was the highest in Massachusetts since the start of the pandemic, while the country as a whole suffered the highest death toll and hospitalization counts for one day in the same timeframe.

“You know, three, four days ago we were talking about opening schools and keeping restaurants open, and today it’s in the back of our mind what happens now if these numbers continue to go up,” Walsh said during a press conference outside City Hall. “So I have some major concerns.”

Paramount in those worries is just how many of the new cases will ultimately lead to patients in hospital beds, according to Walsh.

Since Friday, approximately 70 people have been hospitalized with COVID-19 in the city, and five patients moved into intensive care on Wednesday, the mayor said.

“We’re going to be working with the hospitals and whatever we need to do to try and keep those numbers down,” he said.

Climbing virus rates have already prompted state officials to ready a field hospital to accommodate an expected wintertime surge of patients at Worcester’s DCU Center — the first in the commonwealth to re-open since June. The facility will be ready to accept patients on Sunday.

Gov. Charlie Baker, speaking from the hospital Thursday, said the state plans to open another in Lowell soon.

In the spring, Boston transformed its Convention and Exhibition Center into a 1,000-bed field hospital, with half of its capacity reserved for homeless adults.

“Worcester two weeks ago. Lowell this week. I mean, we’re right behind,” Walsh said Thursday. “And you know, we will get it up quick … We were able to literally build a hospital within five days.”

But Walsh maintained the city still has the ability to control the virus before Boston reaches that point. He urged residents to take advantage of the 30 testing locations scattered about the city and to continue wearing masks and practicing good hygiene.

“Listen, the numbers are going to go up,” Walsh said. “We’re going to see numbers … for the next week going up. Now the choice is as the numbers increase, do we want to keep the number increasing to a smaller number, meaning that [we’re] not spreading the virus? So anyone that traveled during Thanksgiving, you should get tested before you go around anybody.”

Virus experts have cautioned that the country could see erratic testing data this week because fewer people were tested over the holiday weekend and testing center operating hours were shortened.

As for whether local officials could take more steps to close parts of the city and economy to stem virus spread, Walsh said there are few options left besides a complete shutdown.

Boston Public Schools remain closed for the vast majority of students. A citywide curfew is in place between 10 p.m. and 5 a.m. Officials continue to issue calls for physical and social distancing and mask wearing.

“There’s not much more we can do other than shutting down,” Walsh said. “And that’s the last resort.” 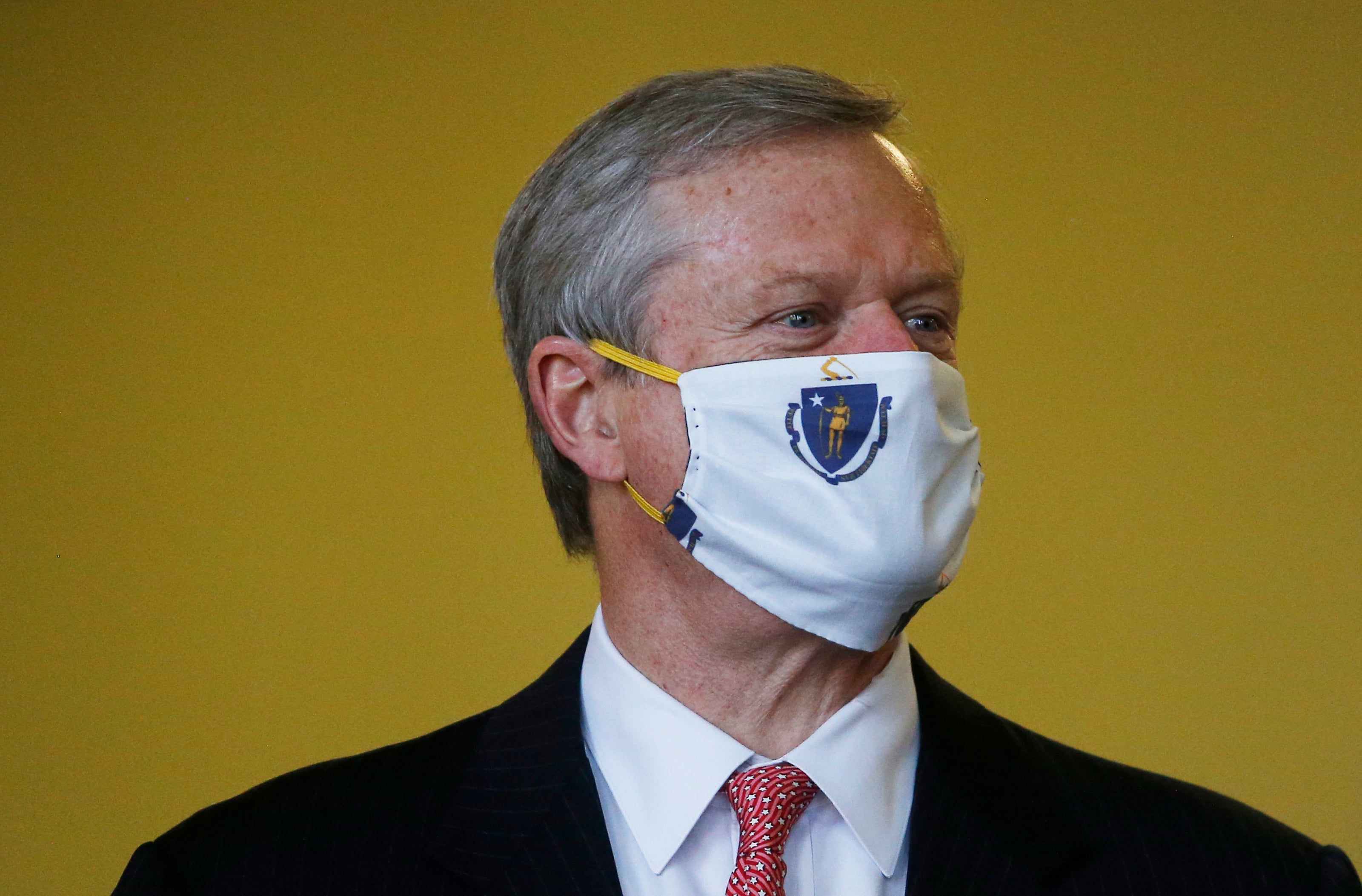