City Councilor and mayoral hopeful Michelle Wu said Friday that Boston is past the point of needing to rollback reopening measures to help stem COVID-19 spread amid a second surge, including the shut down of indoor dining.

“We are beyond the time to act on that,” Wu told reporters during a campaign press conference held over Zoom. “The data shows that we are well above the number of new cases daily compared to the first surge in the spring, and we know that community spread is prevalent and increasing at a very rapid rate.”

The most recent data released by the Boston Public Health Commission for the week ending on Dec. 7 indicates the community positivity rate — the metric closely watched by city officials to help drive decision-making — crept up to 6.9 percent as of Dec. 3, the last day complete data was available. (The figure does not account for testing at colleges.) A week earlier, on Nov. 27, a rate of 4.5 percent was recorded.

As of Thursday, Boston had logged 31,551 confirmed COVID-19 cases since the onset of the pandemic, of which 24,788 patients had recovered, and 949 total deaths, according to BPHC.

By contrast, Mayor Marty Walsh offered this week that the city is not quite at the point of requiring further rollbacks.

“Right now, we’re not at a place where it’s a serious situation, emergency situation,” Walsh told CNN’s John King on Friday afternoon. “But I will take any precautions, any decisions that need to be made, such as shutting down indoor dining, shutting down everything that we have to shut down, when the time is needed and beforehand.”

The mayor told reporters on Thursday he expected to be briefed later in the day about what exactly a local-level rollback would entail, and vowed his administration “will not hesitate” to implement the plans if the numbers continue to climb.

“This virus literally changes from week to week, and I could be standing here next Tuesday and having a very different conversation with everyone,” he said.

Gov. Charlie Baker ordered all cities and towns to roll back to Step 1 of Phase 3 of the state’s reopening plan earlier this week to help quell rising cases.

That order notably won’t change what’s happening in Boston — since the city never advanced beyond that point in its reopening protocols — though some new measures apply to restaurants, gyms, and offices.

Walsh said Thursday the governor’s decision “works for some places and doesn’t necessarily work for other places.”

But critics of Baker say the move does not go far enough to meet this moment of the pandemic, especially around prohibiting certain activities that medical experts say are higher risk, such as indoor dining, which is currently allowed in Boston.

“I’ve heard many anecdotal cases of residents believing that it’s safer, in fact, to have a gathering with family at their homes because they could do the same thing if they just went to a restaurant,” Wu said.

“Instead of taking an attitude of scolding people and criticizing people for wanting to see those they care about and have social connection, we should be supporting that and making it safe for social interactions to take place,” Wu added.

She pointed to the need to provide free masks for MBTA riders and to expand citywide testing to reduce wait times at testing sites, especially where operating hours do not always fit the schedule of working families.

“We have neither seen the expansion of testing that would be necessary to contain and isolate cases, nor have we seen the supports to allow for people to … avoid this dangerous choice of lives versus livelihoods,” Wu said.

Walsh, appearing on CNN not long after Cuomo’s announcement, said local officials would make the call if and when it’s needed.

Making the decision soon, however, could also provide establishment owners some predictability in an uncertain time, according to Wu.

“I’ve had many conversations with restaurant owners and workers who say we would rather shut down with predictability to be told these are the three weeks or six weeks that are going to be the peak of cases, so tell us now what to expect and give us time to plan for it and give us support to do that — to allow for workers to be able to stay home safely as opposed to needing to put their lives at risk,” Wu said.

Walsh said the latest spike in cases is being fueled by gatherings over Thanksgiving and in homes and on work sites though and added that the city is “not necessarily seeing it in our restaurants.”

“I’m looking at numbers of daily cases, weekly averages, and hospitalizations,” Walsh said regarding potential additional shutdowns. “And we’re seeing our daily cases and our weekly averages go up. Our hospitalization has not gone up yet, and we’re watching that very closely on a daily basis. And … I will make the decision based on public health, not on political pressure.”

Walsh is an expected contender in next year’s mayoral race, though the two-term incumbent has not officially announced plans to run again. Wu and fellow City Councilor Andrea Campbell both launched campaign’s for Walsh’s seat earlier this fall. 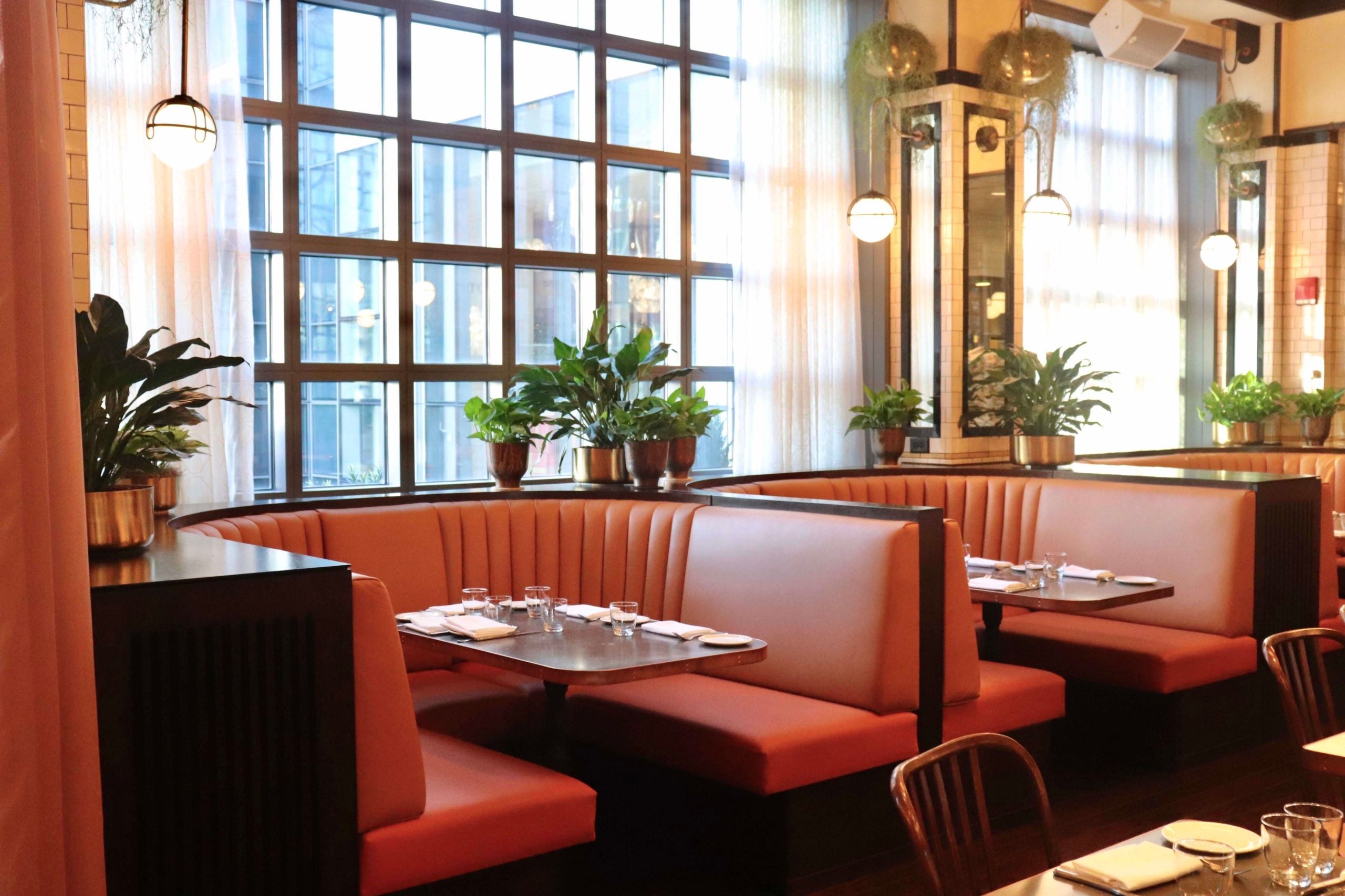