An infectious disease expert at Boston Medical Center says an emerging, more contagious strain of COVID-19 could already be in the United States and spreading undetected due to testing hurdles.

The strain, first discovered in the United Kingdom, is believed to be more transmissible but there is no evidence currently that the mutated virus causes more severe illness or increases the risk of death more than the virus strains known to be circulating in the U.S., according to the U.S. Centers for Disease Control and Prevention.

The CDC says the variant “could already be” in the U.S. Why don’t experts know that for certain?

“To find that strain, what we need to do is to take a percentage of the samples that are diagnosed and do deep genetic analysis, and (in) the U.S., our capacity hasn’t been spectacular,” Dr. Nahid Bhadelia, medical director of the Special Pahtogens Unit at BMC, told CNBC while appearing on “The News with Shepard Smith” on Monday.

Bhadelia pointed to a recent CDC report stating that although the new virus strain has not been found through sequencing — the process for detecting virus mutations — only 51,000 of 17 million U.S. cases have been sequenced.

This means that “if the strain is here, we might just be missing it because the holes in our net are too wide,” Bahedlia said.

The mutation was first reported in southeast England and London, where it accounted for 60 percent of the city’s recent infections, according to the CDC.

On Monday, the U.S. began requiring all travelers flying from the U.K to the U.S. to test negative for coronavirus 72 hours before their departure. However, the variant strain has also been reported in several other countries, including in Canada, France, Sweden, Spain, and Japan.

Asked whether the testing requirement for U.K. travel is a good precaution to stem virus spread, Bhadelia noted people can test negative prior to boarding a flight but later receive a positive result.

“That’s why I think testing probably needs to be linked with some sort of quarantine,” Bhadelia said. “The other part is we’re only requiring that testing from the UK. But … that strain is now in multiple countries, and so, what about travelers from those countries, right?

“The last part of this is again, since people can get here (and) potentially become infectious after they arrive, the best way to find them is to quickly diagnose them and identify if they carry that strain,” she continued. “And that’s where that capacity, laboratory capacity, is necessary.”

According to the CDC, the agency launched a program last month geared at tracking emerging mutations of COVID-19. Beginning next month, every state will submit to the CDC “at least 10 samples biweekly for sequencing and further characterization.”

“In addition, CDC’s COVID-19 response is actively seeking samples of interest, such as samples associated with animal infection and, in the future, samples from vaccine-breakthrough infections,” the agency says.

Data are reviewed by the CDC and genomic data are uploaded to public databases for researches, public health officials, and the health care industry, according to the CDC. 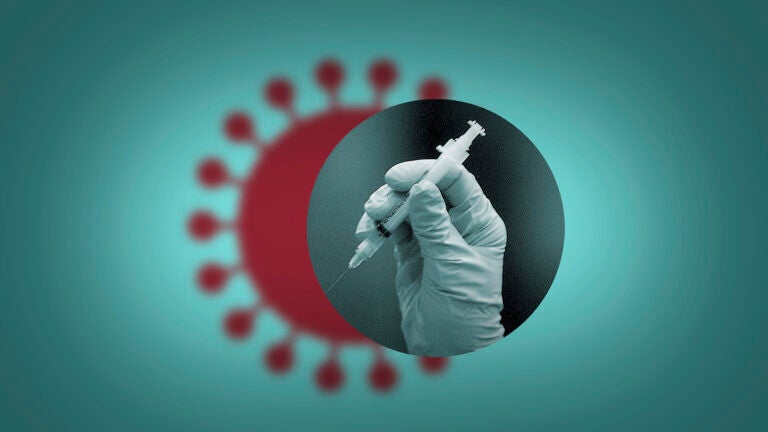