A neonatal intensive care unit nurse at Brigham and Women’s Hospital appeared on CNN and blasted the hospital system’s rollout of the COVID-19 vaccine in recent weeks.

Jennifer DeVincent said in a Wednesday interview with the network that when the news arrived that vaccines were approved and their rollout was imminent, the excitement and anticipation among frontline health care workers was “unreal.”

“We were so excited — just to be able to have that extra protection for us, that safety,” she told Brooke Baldwin. “And when it rolled out, it didn’t quite go as we planned. It was definitely a slap in the face.”

The plan for the vaccine rollout across Mass General Brigham included the use of an app for staff to sign up for vaccination appointments, with staff assigned to “waves” aimed at prioritizing workers at highest risk, NPR reported. But the plan instructed staff to “self-police” and relied on an “honor code” to follow the assigned waves.

A surge in demand for the vaccine among workers at the state’s largest hospital system crashed its online appointment system on Dec. 16, with vaccination slots rapidly filled once the signup system was restored the next morning. DeVincent was among the Mass General Brigham staff who began speaking out last week about the chaos surrounding the hospital system’s vaccine rollout.

The NICU nurse told CNN relying on an “honor system” for having front line workers be the first wave of staff prioritized for getting the vaccine has been hugely problematic. Hospital staff who are not working directly in patient settings signed up, taking appointment slots and shutting out workers who are at higher risk, she said.

“Really the ones that are in the rooms, taking care of the patients, were not only the ones who got to sign up,” she said.

Front line workers like herself, DeVincent said, were working when the sign up system was launched, meaning they could not register for the vaccine slots that were filled “within a matter of minutes.”

“Instead of just the people who actually take care of the COVID patients being the ones to be able to sign up for the appointments, it was a free-for-all for everyone,” she said.

The planning and execution of the vaccine rollout at Mass General Brigham has not been as organized as it should have been, DeVincent said.

“There was certain criteria that you have to go on and attest to, and I don’t think that criteria was as strict as it should have been,” she said. “So instead of saying, ‘Do you work in an inpatient setting?’ — meaning do you care for patients — it was more just kind of a free-for-all where anyone could go on and sign up for an appointment.”

A Massachusetts nurse says the coronavirus vaccine rollout in her hospital was “a slap in the face.”
“Instead of just the people that actually take care of the Covid patients being the ones to be able to sign up for the appointments, it was a free-for-all for everyone.” pic.twitter.com/shdr6EqR7p

Dr. Paul Biddinger, medical director for emergency preparedness at Mass General Brigham, told NPR on Monday the honor code is needed for the hospital system, which has more than 80,000 employees, but acknowledged the challenges that have arisen with the rollout.

“We definitely didn’t do a good job of setting expectations,” Biddinger told CBS Boston. “The system that we used really created a sense of competition among staff that was of course, the last thing that we wanted to do.”

More than 20,000 health care workers at Mass General Brigham have been vaccinated “thousands” of additional appointments have been “successfully scheduled,” Biddinger said in a statement to Boston.com on Thursday.

“We are committed to ensuring that this is a fair and equitable process and that all employees vaccinated meet our and the state’s established eligibility criteria,” he said. “Our employees who are in direct patient care roles and frontline workers are the only eligible employees at this time. There are no exceptions and we are monitoring this on an ongoing basis.”

Biddinger previously told NPR that people cutting the line is rare and that Mass General Brigham was working on making guidelines for the vaccine rollout clearer. 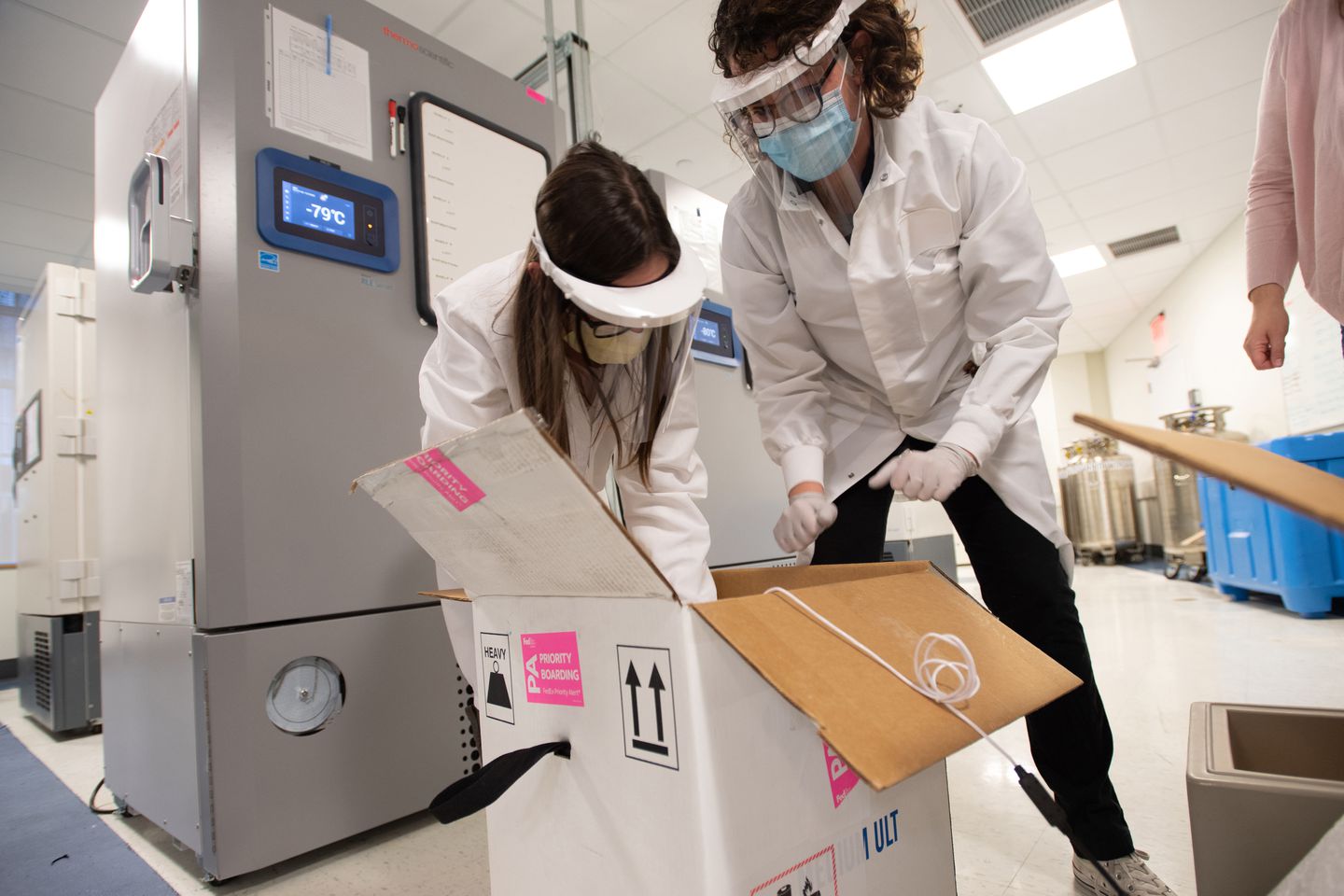