Considering the first surge of COVID-19 in Massachusetts last spring compared to the current one, Dr. Jon Santiago says “there’s a big difference.”

That difference, he said, has to do with the total number of emergency room patients.

Santiago, an ER doctor at Boston Medical Center and state representative for the 9th Suffolk District, said the hospital had nearly 100 COVID-19 patients during a video posted early on Saturday.

“From the first surge, yes it was difficult, yes it was tough, it was exhausting,” he said. “COVID patients were coming in quite sick, but the … actual census in the emergency room, that is the volume of the number of patients we saw, that was almost cut in half. Now in the second surge, that is not the case at all. We are seeing hundreds of patients per day.”

People now still seek out emergency room care for other, typical matters, and on top of that the hospital is dealing with the influx of COVID-19 patients. During the last surge, Santiago believes people were more afraid to head to a hospital compared to now.

“My concern is that given the holidays, that we’re going to be in a significant surge, a surge on a surge, if you will,” he said.

Santiago asked people to take necessary precautions to prevent the spread of the virus. He said January could be the “most difficult month” of the pandemic.

Happy New Year from the ER!

1st surge ER patient volume was cut in half given folks’ fear.

2nd surge? Not so much. Busy ER w/ oncoming surge on top of surge will mean a very difficult January for an already tired workforce. pic.twitter.com/AxPiNgaXvs 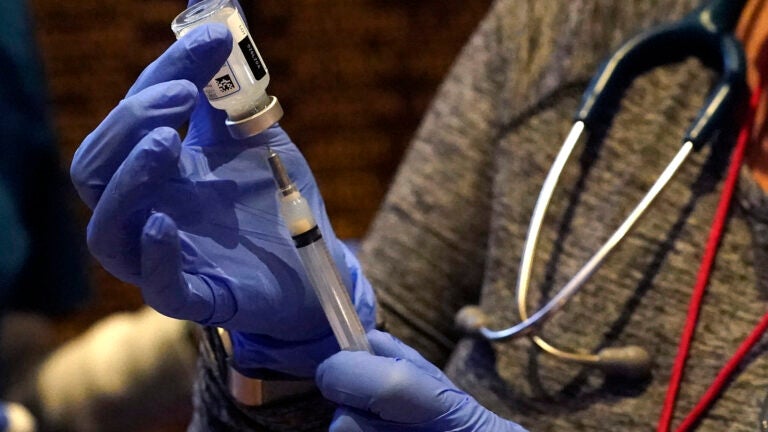