With the number of COVID-19-related hospitalizations swelling in Boston, Mayor Marty Walsh announced Tuesday that the citywide restrictions that closed places such as gyms, movie theaters, and indoor event spaces last month will be extended at least another three weeks through Jan. 27.

The initiative, a “modified” Phase 2, Step 2 of the Massachusetts reopening plan, was first unveiled in December as part of a regional effort with other cities in Greater Boston and launched in hopes of stemming the rising virus tide spurred by the holiday season.

Walsh, at the time, signaled the restrictions would remain for at least three weeks — a plan he renewed Tuesday.

“This was an effort … to slow the spread to protect hospital capacity and avoid a more severe shutdown later,” Walsh said during a press conference. “We are taking a cautious approach doing what’s right here in the city of Boston.”

Update: Boston is now in a modified version of Phase Two, Step Two of the Reopening Mass. plan. Given our high #COVID19 numbers, we are extending this pause for at least another three weeks, until January 27.

The decision comes amid troubling trends in the city. As of the latest numbers available, the citywide community positivity rate climbed to 8.8 percent on Dec. 30, up from 6.5 percent the week before, according to data published by the Boston Public Health Commission.

Visits to the city’s emergency rooms have also increased over the past month, with 93 percent of adult, non-surge ICU beds occupied and 16 percent of adult ICU and medical/surgical beds available as of Sunday.

Walsh said officials would “like to see, ideally, two weeks of declining numbers, but at this point, I think we’d take five or six days before we start to ease some of these restrictions.”

He also warned that if the metrics do not reverse, the city must look at additional measures, but did not offer any specifics.

“This is one of the most serious points of the pandemic so far,” he said. “If the numbers don’t improve, we’ll be forced to look at more restrictions.”

Additionally, indoor recreational and athletic facilities will remain shuttered, although the rule does not apply to youth athletics and collegiate and professional sports. Indoor pools can stay open for all ages under a “pre-registration format structure limited to one person per swim lane,” officials said.

Another exemption: Private social clubs can operate if they serve food and follow restaurant guidance.

Other venues and establishments can remain open but only under certain regulations, such as indoor dining with restricted bar seating and 90-minute limits on seating.

Walsh urged those dining indoors to follow precautions and guidance so the city can keep restaurants open and keep food service employees safe.

“Too many people are going out to dinner with people outside of their households, outside of their bubble,” he said. “People have a few drinks, and they kind of wander around, sometimes to see other people, and they table hop. We need this to stop. We can’t have you table hopping in a restaurant. We need to keep local restaurants open, but only if people follow the public health guidelines.”

Outdoor event spaces, theaters, and performance venues that follow a 25-person capacity limit along with motion picture and television production can continue to operate.

The city’s regulations notably extend beyond requirements issued by the state, which are followed by most of Massachusetts. However, similar locally-tailored restrictions were announced last month in Somerville, Arlington, Brockton, Lynn, and Winthrop.

While Newton initially aligned itself with those protocols, Mayor Ruthanne Fuller later announced the city would instead follow state-issued regulations, thereby allowing places such as gyms and movie theaters to remain open at 25 percent of their lawful capacity.

The state regulations, which took hold late last month, set that capacity limit across a range of sectors, such as restaurants, bars, stores, libraries, places of worship, and offices, among others. 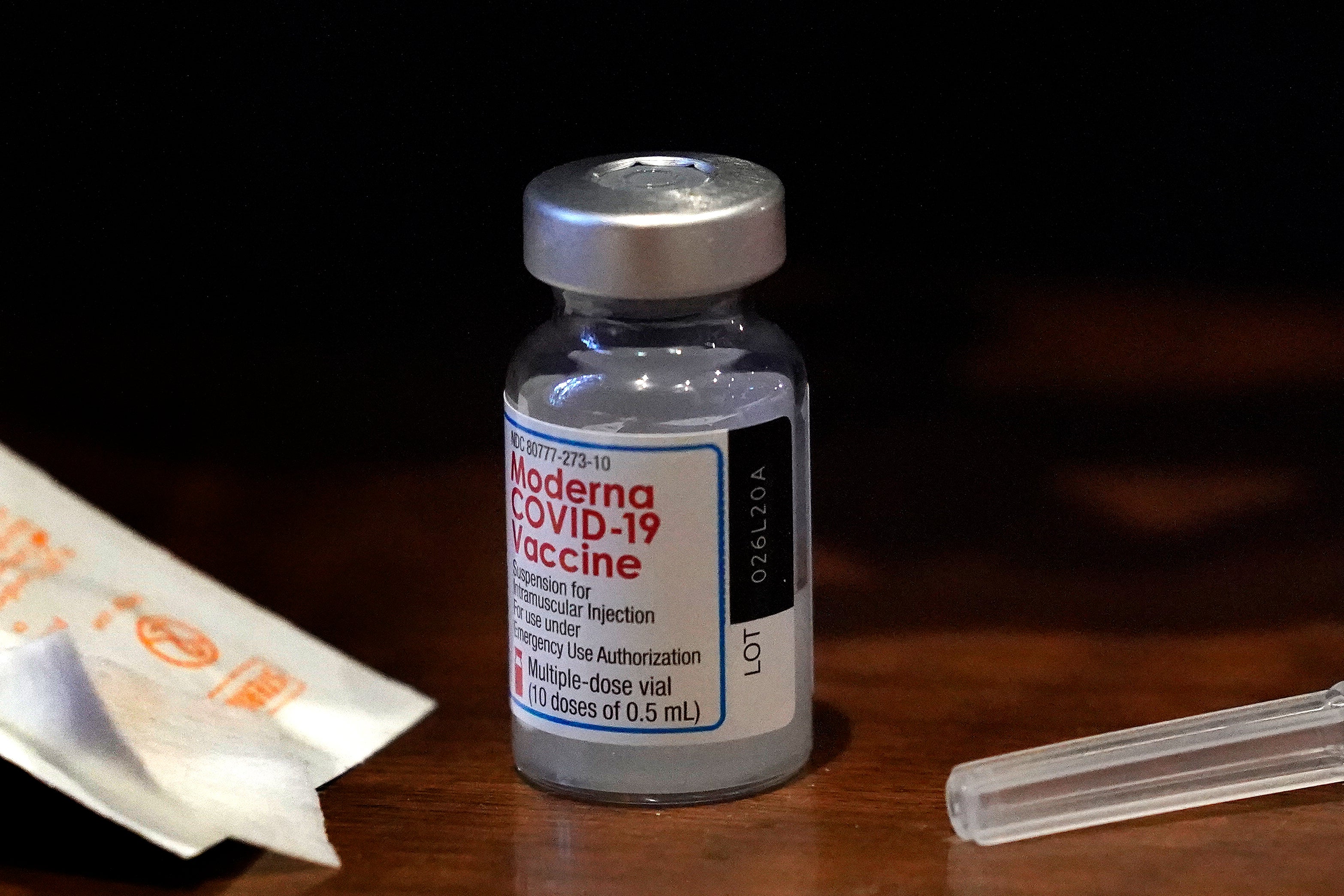