Gov. Charlie Baker’s administration confirmed Thursday that Massachusetts will move into Phase 4 of the state’s reopening plan on Monday.

Like the previous two reopening phases, Phase 4 is being split up into multiple steps, meaning that certain things — like bars and amusement parks — remain indefinitely closed. Lt. Gov. Karyn Polito has said that officials will allow those industries to reopen at a later date under step two of Phase 4.

Here’s a look at what can and cannot reopen Monday:

What can open in the first step of Phase 4:

Phase 4 industries not allowed to reopen:

On Feb. 25, Baker first announced the tentative plans to move into Phase 4, if COVID-19 level continued their downward trend. The state subsequently transitioned to the second step of Phase 3 on March 1.

Here’s what that change meant: 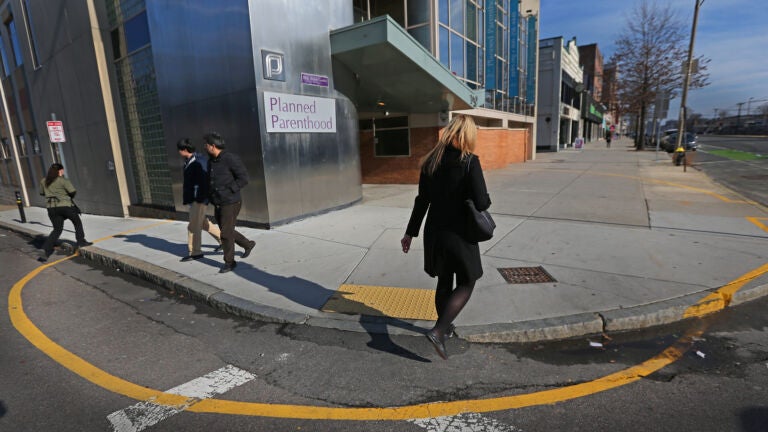