It was the one thing Phyllis Kimball hoped would never happen.

When the 84-year-old, who recently died of the coronavirus, was first admitted to Beth Israel Deaconess Hospital in Plymouth in January, she wouldn’t let her wedding ring out of her sight. Now, a few weeks since she has passed, her granddaughter told CBS Boston that when the family came to collect her belongings, the treasure was gone.

“When I picture my grandmother I see her wearing that ring,” Shari Kimball Hill told the station, adding that it had three rows of diamonds and Kimball wouldn’t dare trust the heirloom with anyone other than family members.

As her grandmother lost weight at the hospital, she said nurses taped the ring to her finger so it wouldn’t fall off. But Kimball Hill told CBS that while saying her goodbyes on Jan. 28, she noticed the ring was no longer on her grandmother’s hand.

“That was definitely one of her biggest concerns was losing the ring,” Kimball Hill told the station. “I’m kind of like frantically in the midst of grieving looking for the ring and I’m like I can’t find it anywhere.”

Hospital staff said they would look for it, but after weeks Kimball Hill said they turned up nothing, instead offering her $500.

“It really just felt like a slap in the face,” she told the station, noting that the ring was appraised at $4,000. “It’s a very priceless, precious family heirloom that honestly, it’s irreplaceable.”

Beth Israel issued a statement to CBS Boston explaining that the hospital takes concerns about missing belongings very seriously by conducting an investigation, speaking with staff members, and physically searching the building.

Plymouth police said they are now helping track down the ring in an active investigation. 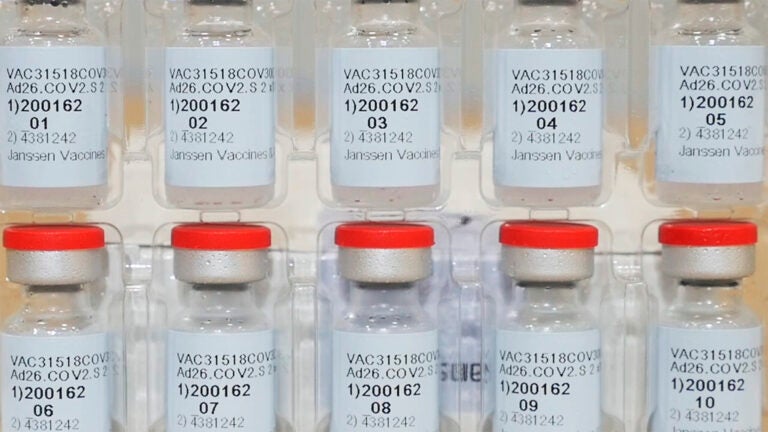