The number of communities with the highest risk of COVID-19 transmission has again increased, this time to nearly double as many as last week.

Here’s a look at each of the communities in the red zone this week, listed alphabetically: 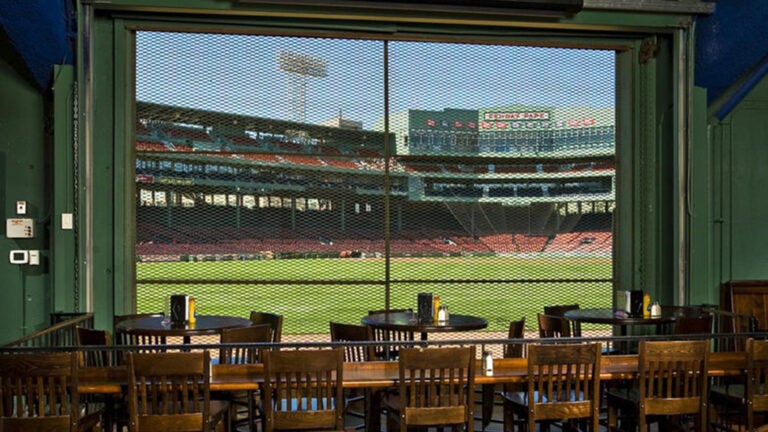 Sports bars eager to welcome back fans on Opening Day